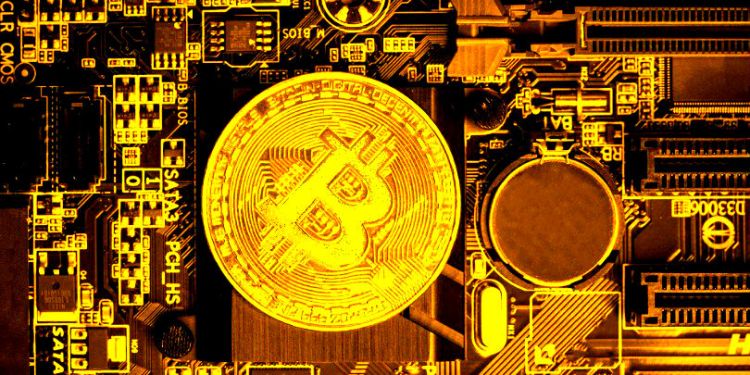 Self-professed Bitcoin inventor Craig Wright is facing a tight deadline in his legal battle over a trove of BTC worth billions of dollars.

US judge Beth Bloom is giving the Australian computer scientist until April 17th to hand over 11,000 company documents connected to the case.

According to judge Bloom, the documents are relevant to the long-running dispute between Ira Kleiman, brother of Wright’s late business partner David Kleiman, and Wright. At the center of the legal battle is the alleged theft by Wright of 1.1 million Bitcoin (BTC), now worth $7.56 billion, from his deceased partner.

Wright says the documents, which contain information on 18 companies he was involved in, as well as details on who has access to the Bitcoin, are inadmissible due to attorney-client privilege.

“Judge Reinhart, as such, was not clearly erroneous or acting contrary to law when considering the evidence before him and in assigning it due weight.”

In September of last year, Wright initially agreed to begin settlement talks that would have resulted in him handing the BTC in question over to Kleiman. However, Wright pulled out of the talks in November, allowing the court proceedings to move forward.