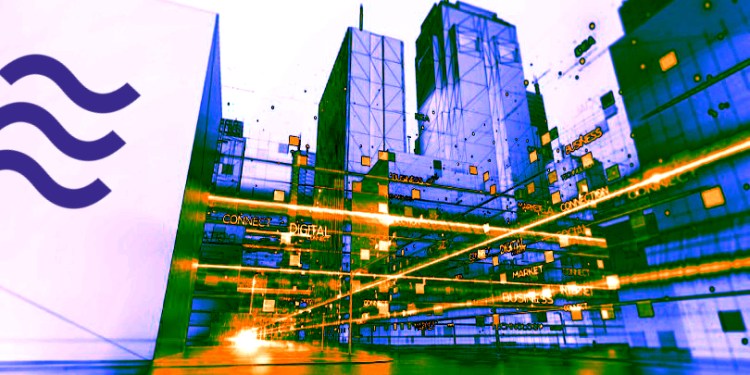 The Libra Association is backing down in a dramatic reversal of its original plans to launch a single global digital currency. Now there will be multiple versions of Libra.

Spearheaded by Facebook, Libra was unveiled last June and marketed as a single stablecoin that would be backed by a basket of fiat currencies. Its promise of reaching the world’s unbanked by leveraging Facebook’s two-plus billion base of active monthly users and by being as easy to send as email rattled lawmakers and regulators around the world, drumming up fears that Libra, when released, would create financial instability by interfering with monetary sovereignty and monetary policy.

Instead of being a single digital currency that facilitates cross-border transactions and uses technology to create a programmable, interoperable, and upgradeable financial system, Libra is now promising to be a digital payment network that supports many digital Libra coins that are tied to local currencies.

With payment networks like PayPal and Venmo, which are also tied to local currencies, Libra has lost its revolutionary edge.

The Libra Association has issued a revised white paper. While the 22-member Geneva-based organization maintains that its main purpose is to “enable a simple global payment system and financial infrastructure that empowers billions of people”, the new approach, designed to appease regulators, is a deviation from the core principles of other blockchain projects. The project will now forgo “the future transition to a permissionless system while maintaining its key economic properties.”

The new plan is to build a network underpinned by multiple single-currency stablecoins.

As for the Libra multi-currency coin, it will function as a composite coin so that when a user buys, sends or receives Libra, they’ll actually transact stablecoins that are backed by US dollars, euros and British pounds, among other currencies.

As for the role of the Association and their ability to control the network, unlike a decentralized blockchain like Bitcoin, Litecoin and many other cryptocurrencies that are open and permissionless networks operating without middlemen, Libra members will manage the network.

“We believe it is possible to replicate the key economic properties of a permissionless system through an open, transparent, and competitive market for network services and governance, all while incorporating the robust due diligence of Members and validators that is inherent to a permissioned system.”

Despite dialing back on its original plan, Libra sparked worldwide discussions among governments and central banks that have spent the last several months weighing their outdated tech in a mobile, on-demand world, ramping up efforts to launch a central bank-backed digital currency. Recently leaked images of China’s platform for its upcoming digital yuan shows that the world’s second-largest economy is leading central banking efforts to revamp the global financial system.

You can check out the revised Libra white paper here.