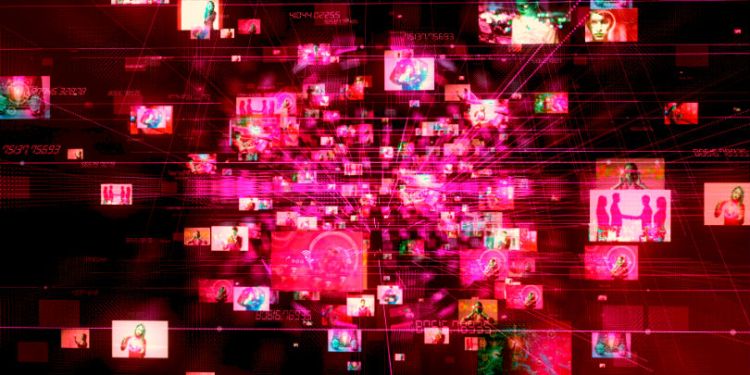 Vays, a former Bear Stearns risk analyst and vice president at JP Morgan Chase, says his account was taken down shortly after he received a warning on one of his videos.

The popular trader alerted his 201,000 followers on Twitter on Thursday, and the former home of his YouTube channel now displays a 404 Not Found error.

“So that escalated quickly. From a single video warning to the ENTIRE CHANNEL Being taken down by YouTube. If @TeamYouTube can’t resolve this, might be a career change in the near future. Will just trade during the day and have a nutrition @ytcreators channels at night.

I highly doubt any review by @TeamYouTube took place as the YouTube channel got taken down an hour after the initial warning and 30 minutes after my appeal. But if this it for my @ytcreators channel, then it is what it is, was fun while it lasted.”

Cryptocurrency supporters on YouTube have reported an increasing number of issues on the platform in recent months, with videos being removed and channels receiving strikes without warning.

In December, hundreds of Bitcoin (BTC) and crypto-related videos were suddenly removed in a sweeping crackdown across dozens of channels.

However, those videos were eventually restored and a YouTube spokesperson said the world’s leading video-sharing platform made the wrong call by flagging content from crypto YouTube creators as harmful.