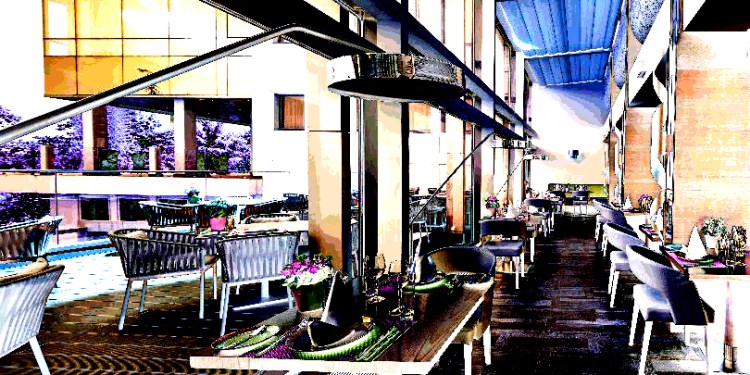 The financial fallout from the coronavirus pandemic has already made a multi-billion dollar relief fund run dry.

The US Small Business Administration announced on Thursday that the Paycheck Protection Program (PPP) would no longer be accepting applications. Earmarked for small businesses, the program, which was approved by Congress to send a $349-billion lifeline to American restaurant owners, merchants and other small businesses, is out of cash.

Although the fund is focused on helping companies with fewer than 500 employees, major corporations, as well as high-net-wealth individuals, are reportedly recipients.

The Wall Street Journal reports that Ruth’s Hospitality Group, a leading publicly traded restaurant company, revealed in a securities filing on Monday that it had received $20 million from two small business loans on April 7th. Ruth’s, which has over 5,000 employees, is one of the first large corporations to report receipt of SBA funding.

Headquartered in Winter Park, Florida, Ruth’s is the largest fine dining steakhouse company in the US by total number of company-owned and franchisee-owned restaurants. In order to qualify for the SBA loans, large hotel operators apply for each hotel property separately to meet the 500-worker cap for emergency cash.

Potbelly Corporation, the Chicago-based nationwide, publicly traded sandwich shop operator, has also revealed that it received a $10 million SBA loan on April 10th after its application was approved by JPMorgan Chase.

The $349-billion fund is part of Congress’s $2.2 trillion emergency relief plan to bail out companies and individuals as stay-at-home orders have locked down the nation, fueling unemployment and putting the economy on pause. PPP loans are entirely forgivable if an employer can retain their employees for the next eight weeks.

Brad Close, president of the National Federation of Independent Business, an advocacy group in Washington, D.C., tells CBS News that mom-and-pop shops have been pushed to the sidelines.

“America’s small businesses are on the brink, trying desperately to keep their doors open and support their employees. We’ve been hearing from our members every day, worried the $349 billion lending program would run dry before help gets to them. Today, their worries became a reality.”

NBC News analysts conclude that the program has funneled aid to the wrong people – individuals and entities that were savvy and creative enough to meet eligibility requirements, whether they needed the money or not.

“The loans were so easy to get that many wealthy people were able to benefit, while smaller companies were left behind when the money ran out…

It has become a huge benefit for private clubs, law firms, investment managers and accounting firms that have the resources to complete their applications quickly. Some wealthy individuals have set up limited liability companies, or LLCs, which technically qualify for the loans, and they put their yachts and planes and personal staffs in the companies to qualify.”

According to the Treasury, 1.6 million loans were approved as of Thursday, with three out of four loans coming in at $150,000 or less, with maximum loans set at $10 million.

Given the massive scope of the rescue program, several big tech firms, such as Square, PayPal and Intuit, have been tasked to help expedite applications and funding, but their participation may only kick in during a subsequent round of emergency loans.

Lawmakers, who have reached an impasse, are trying to close a deal for the next wave of funding, which is expected to total $250 billion.