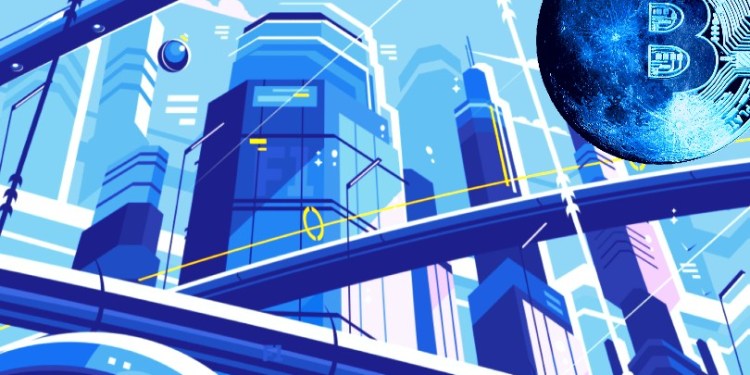 A crypto analyst who called Bitcoin’s dramatic 2019 correction says the leading cryptocurrency is well-positioned for a boom and bust cycle that brings BTC to $400,000.

The pseudonymous strategist, known in the industry as Dave the Wave, accurately predicted the start of Bitcoin’s 2019 reversal. On July 11th of last year, with BTC at $11,600, the analyst said Bitcoin appeared to be at the start of a parabolic downtrend that would last until the king of crypto hit $6,000 at the end of the year.

The prediction turned out to be remarkably on point, with BTC reaching a yearly low of $6,425 in December.

Dave is now updating his long-term Bitcoin forecast. By plotting a curve based on Bitcoin’s past price history, he expects BTC to witness decreasing volatility in the decade ahead.

After that, the analyst believes Bitcoin will begin a long-term grind that will end at around $400,000 in 2029.

In the short term, economist Alex Krüger says BTC may push from its current price of just over $7,000 to $7,700. But after that, he’s expecting another retracement to $6,400.

However, Krüger warns that Bitcoin appears to remain closely correlated to traditional markets, and all bets are off if the stock market takes another beating.

“[Bitcoin’s price action] would depend on what stock indices do. Bitcoin continues to trade like a risk-on asset. Rolling correlations between BTC and the S&P 500 remain around historical highs.”