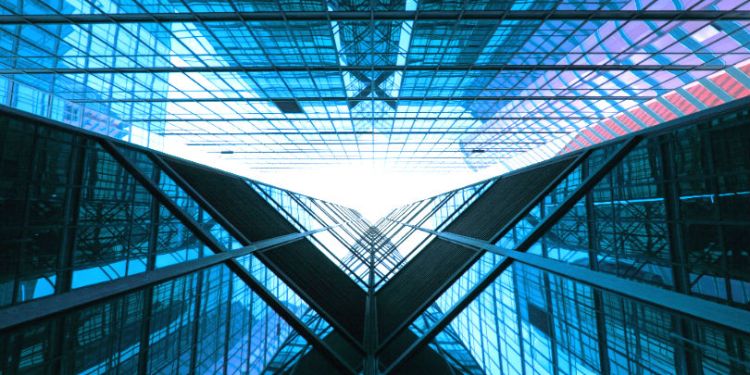 The San Francisco-based cross-border payments company Ripple is set to continue selling XRP for the next 21 years.

Ripple owns more than half of the total supply of 100 billion XRP and set up an escrow program in 2017 to manage its sales.

According to a new report from XRPArcade, an independent media source covering the cryptocurrency, Ripple has sold an average of 196 million XRP per month since December of 2017. At that rate, the company will continue its sales until April of 2041.

A total of 5.5 billion XRP has permanently left Ripple’s escrow wallets, which indicates the company has sold a total of $1.03 billion worth of XRP at time of publishing.

A known Ripple wallet that is used to distribute XRP to third parties has remained highly active and sent 75,202,210 XRP to wallets of unknown origin in February.

Ripple, which is set to release its XRP Markets Report for the first quarter of 2020 by the end of April, has slowed its sales of the third-largest cryptocurrency in recent months.

In the fourth quarter of last year, the company says it sold 13.08 million XRP directly to institutional players in over-the-counter transactions. The company did not sell any XRP on crypto exchanges.

A Ripple-owned wallet used exclusively for selling its holdings to institutions, however, has remained highly active in the month of February, sending 75,202,210 XRP worth $17 million to wallets of unknown origin.

Ripple will reveal the exact amount of XRP sold when the company releases its first quarter recap on its movements of the crypto asset.