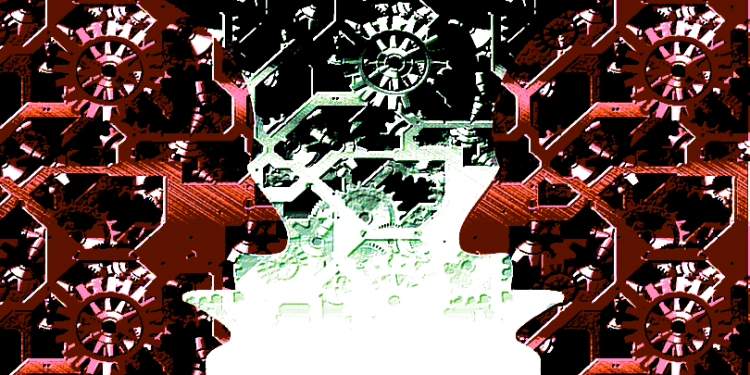 An unusual scene is unfolding on Twitter as billionaire entrepreneurs Tyler Winklevoss and Mark Cuban argue about the past and future of the world’s leading cryptocurrency, Bitcoin.

Tyler Winklevoss first responded to comments that Cuban made during a recent interview on the Pomp Podcast, hosted by Morgan Creek Digital partner Anthony Pompliano. Cuban criticized Bitcoin for being too difficult to understand.

“There’s so many peculiarities to Bitcoin: the halving, the mining.”

Winklevoss, who owns and operates cryptocurrency exchange Gemini, shot back at the critique with an analogy about basketball.

“The rules of basketball are far more peculiar, but that doesn’t seem to be holding it back.”

Cuban, who owns the Dallas Mavericks, responded by highlighting the fact that basketball was created by a well-known founder with a simple purpose, unlike Bitcoin whose inventor remains anonymous.

Winklevoss says the origins of both Bitcoin and basketball are “ultimately unimportant and not relevant.”

But both Cuban and Winklevoss agree on one thing about Bitcoin: it must be user-friendly to gain traction.

Despite Bitcoin’s brand recognition in the cryptosphere, critics are quick to point out that BTC is not widely used by the mainstream because of the complexity of managing private keys, digital wallets and long passwords that are subject to the imperfect human memory and the need for custody solutions.

“I do agree that UX/UI are critical to mainstream adoption.”