by Yoni Assia
in Explore 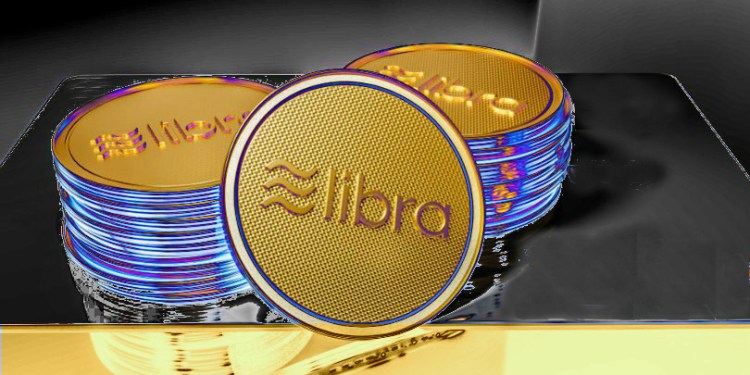 The initiative was initially scrutinized by regulators, fearing the impact an extra-territorial currency format would have on domestic monetary policy.

The main changes in the new paper, which seem to take into consideration the regulatory challenges, are:

The main downside of these changes is that the system is less open, and less decentralized, therefore the Bitcoin community will probably disregard this as another centralized project.

But we believe these changes make significant progress in enabling Libra to potentially launch. They are now taking a more regulated approach, as eToro discussed in its own position paper on the matter, which was published in November last year. We recommended a shift towards working with local regulated institutions in supporting transactions in national currencies.

We are pleased to see the Libra Foundation take an initial step in this direction, by supporting multiple currencies on-chain. We believe that this marks another milestone in the journey towards the adoption of distributed systems in global finance.

As an early contributor to the cryptoasset space, eToro has led multiple initiatives towards the tokenization of financial assets. Starting with our involvement in the Colored Coins project in 2012, we have scaled our offering to 17 tokenized assets, counting both currencies and commodities. eToro was the first organization to publish an open-source implementation of tokenized assets for the Libra blockchain, a post which is still trending on the Libra community board.

Today, we are continuously augmenting our offering by contributing open-source tooling for digital commerce on the blockchain. With our recent acquisitions of Firmo and Delta and our lasting commitment to financial inclusion with the GoodDollar initiative, we remain committed to building the future of finance, one block at a time.

You can view the position paper here.