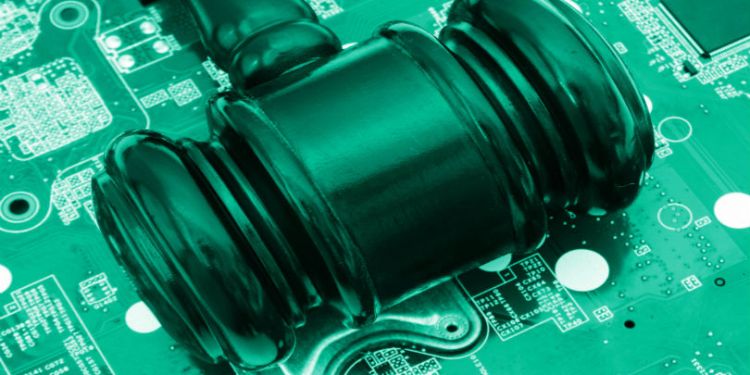 The payments firm Ripple and its CEO Brad Garlinghouse are suing YouTube, accusing the media giant of failing to adequately address cryptocurrency scams on its platform.

Cyber thieves are using YouTube, in addition to other social platforms, to launch so-called giveaway scams and steal cryptocurrencies such as Bitcoin, Ethereum and XRP. The scammers launch livestreams using the images of leading tech figures and companies, trying to convince people to send small amounts of cryptocurrency to an address in order to receive a larger sum in return – which never comes.

Scams impersonating Bill Gates and Brad Garlinghouse have recently surfaced on YouTube, and Ripple and its CEO are asking for an unspecified amount of compensation from YouTube for allegedly failing to take action and causing damage to their reputation.

“Over the past several months, Ripple and Mr. Garlinghouse have suffered – and continue to suffer –irreparable harm to their public image, brand, and reputation as a direct consequence of YouTube’s deliberate and inexplicable failure to address a pervasive and injurious fraud occurring on its platform.

This fraud – often and dubiously named ‘the XRP 1 Giveaway’ (the ‘Scam’) – is a third-party attack on Ripple’s brand, Mr. Garlinghouse’s reputation, and XRP holders worldwide. To be sure,the Scam – a pervasive and extended course of conduct detailed in the allegations that follow – often relies upon spear phishing attacks, hacked YouTube accounts, and the misappropriation of Mr. Garlinghouse’s likeness and Ripple marks. But it also depends on, and thrives because of, YouTube’s complacency and unwillingness to take seriously Ripple’s repeated demands for action.”

The lawsuit also accuses YouTube itself of profiting off of the scams by allowing the fraudsters to purchase ads promoting their videos.

“The use of Ripple’s trademarks and Mr. Garlinghouse’s likeness in these accounts has caused customer confusion. This confusion has led individuals to fall victim to the Scam because they (erroneously) understood these accounts to be legitimate and formally affiliated with Ripple. This confusion will continue absent a court order.

You can view the complete filing here.