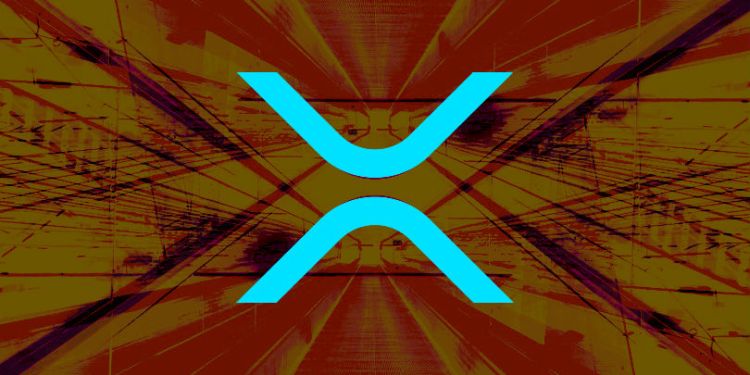 A fan of Ripple and long-time XRP investor is going viral on Reddit after saying he’s concerned about the future of the third-biggest crypto asset on the market.

His post, entitled “Long-term hodler losing confidence,” shot to the top of the r/Ripple subreddit. The trader questions the level of XRP adoption among financial institutions and whether Ripple’s crypto-based payments product, called On Demand Liquidity (ODL), will boost the price of the cryptocurrency.

In particular, he says comments made by Ripple’s executives, including chief executive officer Brad Garlinghouse, stating that a significant number of banks would utilize XRP, have not yet come to fruition.

“Garlinghouse and Schwartz mentioned dozens of banks would be using XRP, Ripple would be working with major household names, but two years have passed and very little has been made public… Perhaps the developments continue to happen behind the screens, but so far the use case/ODL have not had any positive impact on price and XRP continues to move along with BTC.”

The investor says he first bought XRP back in 2017 and says he’s not planning on selling.

“Ripple has publicly stated (XRP 2019 Q4 Markets Report) that they will be introducing a new market in Latin American, Asia-Pacific, and Europe in 2020… Crypto holders have been waaaayyyy out in front of their skiis for several years now. Being frank, XRP is the only asset that is delivering on its use case in Production on any scale today.”

Ripple raised $200 million in a Series C funding round in December and says it will use the funds to grow its XRP-based remittance platform, boost development on the XRP Ledger, onboard new talent and better serve its customers.

XRP is outperforming traditional markets in 2020. It began the year at $0.1936, shot to $0.3372 during the crypto-wide bull run in February, and then returned to January levels. The digital asset is currently trading at $0.1938 at time of publishing.