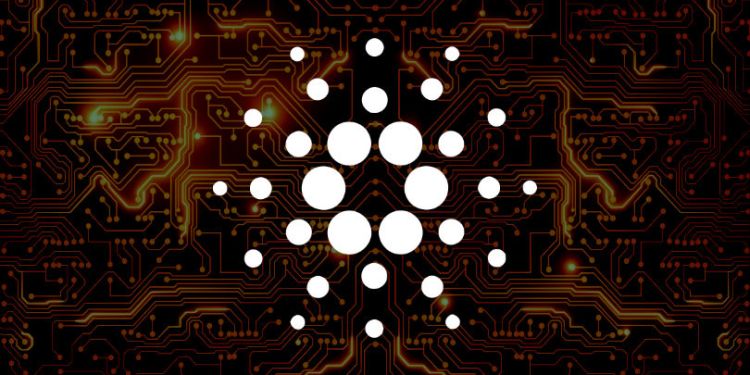 The team behind the smart contract platform Cardano says its crypto upgrade Shelley has produced its first block.

Charles Hoskinson, the CEO of IOHK, the company building Cardano, made the announcement via Twitter.

Meanwhile in Cardano land, a Wizard arrives precisely when he means to! pic.twitter.com/rNVOtWlNaz

Hoskinson says Shelley is in an early “friends and family” testing stage. Cardano has been separately testing its incentivized staking system for months and now plans to put Shelley through a series of trials, fixing bugs, refining the platform and gradually rolling out its infrastructure in the weeks and months ahead.

IOHK has high hopes for Shelley and says that when it’s fully up and running, Cardano will be the most decentralized blockchain in existence.

“Come the end of the Shelley era, we expect Cardano to be 50-100 times more decentralized than other large blockchain networks, with the incentives scheme designed to reach equilibrium around 1,000 stake pools.

Current prominent blockchain networks are often controlled by less than 10 mining pools, exposing them to serious risk of compromise by malicious behavior – something which Cardano avoids with a system inherently designed to encourage greater decentralization.”

Cardano recently launched the initial version of its mainnet wallet called Daedalus. It’s designed to power secure ADA transactions and will eventually support tokens built on the Cardano blockchain – a feature that’s being developed in parallel with Shelley.