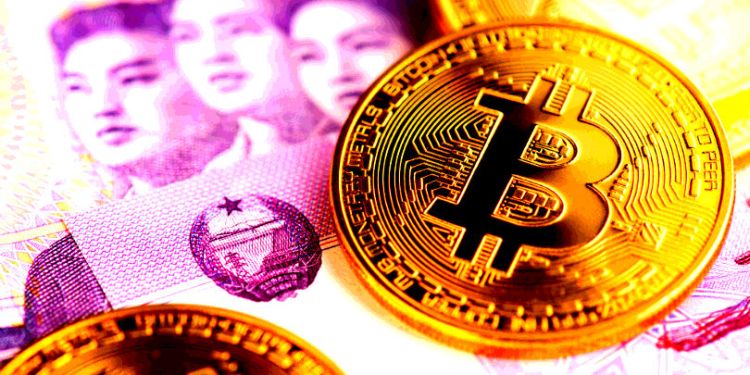 Rumors of the death of North Korean leader Kim Jong-un have triggered a burst of speculation among Bitcoin (BTC) traders.

Data from the United Nations suggests North Korea has stolen approximately $2 billion worth of crypto and fiat currency from exchanges and financial institutions. The country has long been accused of being behind a number of sophisticated online heists in an effort to fund its military operations.

Russian Market, a Russian media blog, told its 159,000 followers on Twitter that reports of Kim Jong-un’s ailing health could cause a BTC reversal if a change in command begins and officials decide it’s time to sell the country’s massive crypto holdings.

Economist Alex Krüger says he highly doubts the death of Kim Jong-un is anything investors should worry about.

As rumors continue to swirl about North Korea’s supreme leader, South Korean intelligence says it has confirmed that Kim is alive and well.

Wherever the truth lies, the Kim dynasty is set to continue. Kim Jong-un’s sister, Kim Yo-jong, is next in line and would become the first woman to rule the country.