Bank of Japan Jumps on the QE Infinity Bandwagon 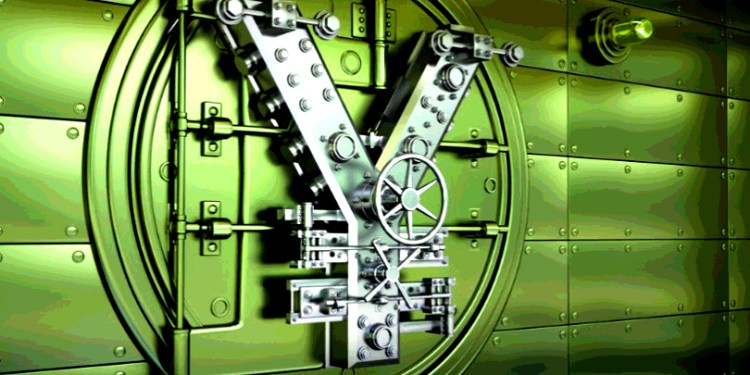 The Bank of Japan (BoJ) has opened the door to unlimited quantitative easing by removing its restrictions, stating that it would aim to print money to buy government bonds worth up to 80 trillion yen ($74 billion) per year.

They’ve also raised the cap on holdings of commercial paper and corporate bonds from 7 trillion to 20 trillion yen.

“If you look at what we’re doing from the size of our balance sheet against GDP to our measures compared to the size of the commercial paper and corporate bond markets, the scale of the Bank of Japan’s easing is far larger than any other central bank.”

The move adds to a wave of monetary easing by central banks around the world, with the Bank of England, Federal Reserve and European Central Banks all launching more QE in a bid to preserve corporations through the coronavirus lockdown, and power up the recovery when businesses and households start to return to normal.

The policy would set Japan up to slip back into deflation despite efforts of aggressive monetary easing. However, the pledge of unlimited government bond purchases will have little practical impact, with the central bank already buying far less than its previous cap of 80 trillion yen ($740 billion) per year.

“The spread of corona virus is having a grave effect on our economy… In order to ensure the stability of bond markets and sustain the whole yield curve at a low level, we agreed that even more proactive bond-buying is appropriate at present.

The return of deflation, in other words continuously falling prices, is not something we see.”

The bank had come under increased pressure to take action as the declaration of a nationwide state of emergency brought more shutdowns and a growing need for financial support.

In essence, the BoJ is not even pretending that it is attempting to pursue what it considers a ‘stable’ 2% inflation rate which, for all intents and purposes, is impossible to achieve until the arrival of hyperinflation and currency collapse. Instead, the idea now is to use helicopter money on as much of the population as possible and hope for the best.

This comes as central banks all over the world including the Fed and the ECB continue to effectively nationalize entire markets by doubling down on what they do best: printing money and organizing repurchase agreements.

Finally, the BoJ might have taken this course of action prior to a meeting between central bankers from the Fed and ECB later this week so as not to be seen as lagging behind its peers, who continue to dabble with a highly explosive financial chemistry set.

Meanwhile, as all this unfolds, a recent Bloomberg report concluded that Bitcoin could be priming for a 2017-style bull run. The report goes into detail as to how on-chain fundamentals are pointing towards a strengthening of the digital asset.

“Increasing futures open interest, declining volatility and relative out-performance despite the stock-market shakeout indicates Bitcoin is maturing from a speculative crypto asset toward a digital version of gold.”

With the halving coming up in less than two weeks, expectations are running high for the number one digital asset in the coming months.