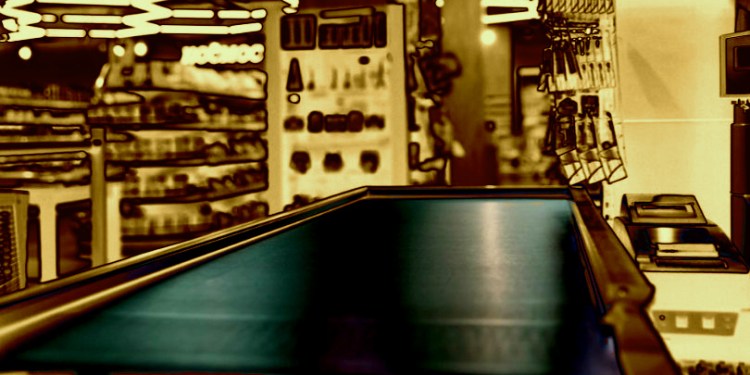 Amazon warehouses and Whole Foods stores are the latest epicenter of the coronavirus battle as workers organize a May Day strike on Friday. They join protesters at Instacart, Shipt and Target, as organizers demand more protection against Covid-19, higher wages and better benefits.

Retail workers providing essential items for households remain on the frontlines despite widespread lockdowns that have derailed airlines, decimated tourism and shuttered businesses around the world. Many of the strikes represent non-union and underemployed workers who find themselves in a tight spot trying to feed their families by collecting a paycheck while increasing their risk of Covid-19 exposure.

Union workers are also trying to get the word out to customers about poor working conditions at Trader Joe’s, a national food chain with over 500 stores in 42 states.

Customers, do not cross the picket line and stand in solidarity with workers unable to strike at this time. Do not shop at Trader Joe’s, Whole Foods, Amazon, or Target and do not use Instacart on May 1st.

Workers are asking shoppers not to cross picket lines on Friday, International Workers’ Day, in solidarity with employees who are demanding improvements to the workplace amid the global pandemic. Deemed “essential workers”, they claim that basic safety measures have been lagging – including being supplied with masks and offered hazard pay – even as the outbreak progresses.

Amazon owns Whole Foods and Target owns Shipt, and these powerhouse retailers, along with Instacart, are multibillion-dollar corporations that hire hundreds of thousands of employees.

In April, US senators led by Cory Booker Booker sent a letter to Amazon CEO Jeff Bezos expressing concern over a fired employee who had demanded better health protections at the company’s warehouses. The senators have posed a series of questions trying to drill down on overarching objections about the tech giant’s treatment of its workers. Although Amazon and Target raised wages by $2 an hour, certain measures, such as unlimited unpaid leave, ended yesterday for Amazon workers.

Our latest notification from Amazon. A few days ago they told us our hazard pay ends May 16 and we lose our unlimited unpaid time off at the end of April. Apparently heroes get pay cuts and are forced to risk our families’ health by being coerced back to work at an infected site pic.twitter.com/BFupEuLjJM

Workers are also demanding that facilities where employees have tested positive for coronavirus be shut down.

In a statement to Wired, Target describes the blowback as coming from “a very small minority”.

“The vast majority of our more than 340,000 frontline team members have expressed pride in the role they are playing in helping provide for families across the country during this time of need.”

A spokesperson for Instacart says the company has spent roughly $20 million to boost protective measures and “support the health and safety of shoppers.”

Amazon has also dismissed the protests as disingenuous.

“[These are] irresponsible actions of labor groups in spreading misinformation and making false claims about Amazon during this unprecedented health and economic crisis. The statements made are not supported by facts or representative of the majority of the 500,000 Amazon operations employees in the U.S. who are showing up to work to support their communities.”

However, Chris Smalls, a former Amazon employee, tells CNN that his supervisors told him to keep quiet about coronavirus infections at the workplace.

“Late February, beginning of March, I noticed some of my employees around me begin to fall ill in a domino effect. It was very alarming to me, so I decided to raise my concern through my local [human resources] department…

Their response was nonchalant. They said that we’re following safety guidelines. They understand my concerns.

Our tables in the cafeteria were still together. We still were piling on top of each other.”

Once a colleague who had fallen ill tested positive for the virus, Smalls said he was silenced.

“They told us, ‘Don’t tell the employees. We don’t want to cause a panic.'”

“When a Covid-19 case is confirmed in one of our buildings, we communicate this news to all individuals who work at that site.”