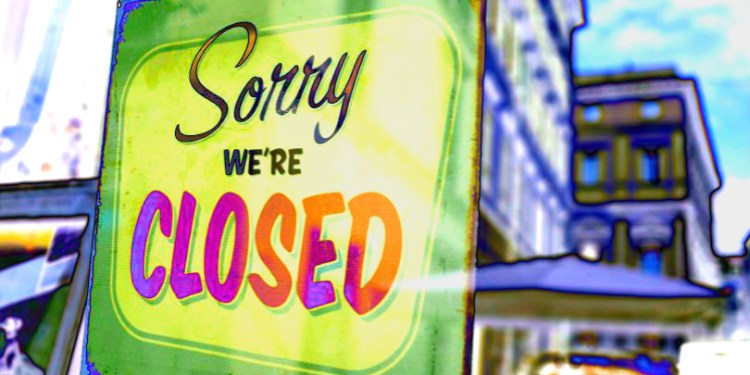 Blockchain visionary Charles Hoskinson, who is the co-creator of Ethereum, creator of Cardano and founder of IOHK, the research firm behind the crypto-powered platform, wants to know why there isn’t more data available to affirm assumptions that have led to worldwide lockdowns in the battle against the coronavirus. Without such data, Hoskinson doubts that the lockdowns are sound and justified.

As the global pandemic continues to afflict nearly every country in the world, with over 3.4 million cases confirmed and 243,829 deaths reported, according to Johns Hopkins University, Hoskinson questions the methodology being used to support an ongoing shutdown of all types of businesses and entire industries.

He also refutes the critics he says are trying to silence him because of their belief that the lockdowns are necessary and effective, despite not having the necessary data in hand to show, in quantifiable terms, Hoskinson argues, that the closures and quarantines are actually working.

The big question is whether or not the mass shutdown can save more lives than a ravaged global economy could eventually destroy. The collateral damage from disrupted industries, overwhelming unemployment and busted supply chains could leave people who are already in poverty vulnerable to food shortages – and perhaps by the millions, claiming far more victims than any projected coronavirus death toll.

Given the ongoing exponential growth rate of the outbreak and the lack of any clear, and clearly effective, strategy on how to contain the virus in the short term, prior to a vaccine, Hoskinson presents an idea. In a periscope video posted to his 116,800 followers on Twitter, he suggests a coordinated effort by US corporate leaders could deliver vital data.

“If you take Kroger, Walmart, Target, Amazon and Costco, and you add these companies up together, I believe there’s about three million employees there, which constitutes about a percentage point of the entire US population.”

“Now these companies are still operating, and they’re open. And four out of the five of them regularly interact with millions of Americans because people buy their groceries and other essential goods at these places.

So the question is, why are we not taking a statistically significant subset of the employees of these organizations, especially the ones that involve lots of contact with the public. Millions of Americans, let’s say at least .1%, or something around there, have Covid or are carrying it. Let’s just use that as an argument. That’s tens of thousands of infected people exposing these millions of people every day.

Why are we not taking a statistically significant subset of these people on a regular basis – every two weeks, four weeks – and testing them to see if they’ve been infected or are already infected — they have antibodies? Why aren’t we doing that? Isn’t the goal to reopen the country, and we’re trying to understand what’s going to happen when we reopen?

No. We’re not doing that.

Instead, the media just wants to call apparently anybody who has the audacity to say we should end the quarantine ‘Nazis’.”

Hoskinson points to the slippery slope of suspending constitutional rights, including the freedom of assembly and the right to refuse to be tracked and traced, in the wake of the new normal during life under lockdown.

“These five entities, Costco, Amazon, Walmart, Target, Kroger and so forth, having millions of people going to work every day, interacting with millions of people every day, and yet, somehow, we don’t have massive coffins outside of these stores. And somehow we don’t bother to even look at that as a good statistical set to draw from to get an understanding of what ending the lockdown is going to mean.

I’ll also remind all those people that are pro-lockdown that I just read something today – that the United Nations and the World Health Organization said we could see up to 260 million people die of famines as a consequence of Covid, specifically the economic consequences of the global lockdown.”

Hoskinson also questions the predictive models used to analyze the outbreak and suggests that the numbers may not be aligned with the data being reported by hard-hit cities and countries like New York and the UK.