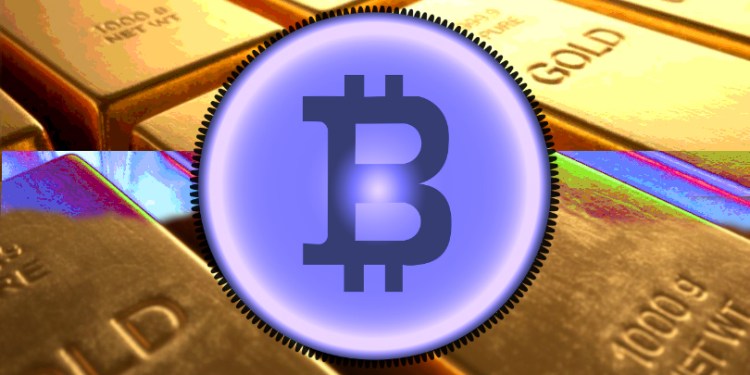 With global debt reaching $255 trillion, led by the US and China, systemic cracks remain major concerns, particularly since the gargantuan figure has been snowballing and had accumulated by the end of last year – long before Covid-19 claimed nearly a quarter-million lives, rattled the markets, shut down entire industries and dislodged employees.

Amid ongoing money printing, stimulus packages, and the Federal Reserve’s resolve to continue to use its powers until the coronavirus pandemic is no longer a threat, investors are having to weigh the sustainability of traditional assets.

Grayscale analysts note four key tools that investors can use to stabilize their portfolios, citing issues with three of them due to their connections to an overly stressed global financial system.

The analysts note that Bitcoin’s scarcity makes it an attractive investment diversification tool with its reduced correlation to other assets.

The report concludes that BTC may perform the way gold did following the 2008 financial crisis because of solid fundamentals such as Bitcoin’s strong hash rates, high network activity, and evidence of long-term accumulation of the leading crypto.

“While the price of gold initially fell in response to plummeting asset prices and widespread bankruptcies, it appreciated over 180% from $682 in October 2008 to $1,912 in September 2011. Similarly, after initially seeing its price fall dramatically, Bitcoin is up 96% off of its March 12th lows.”