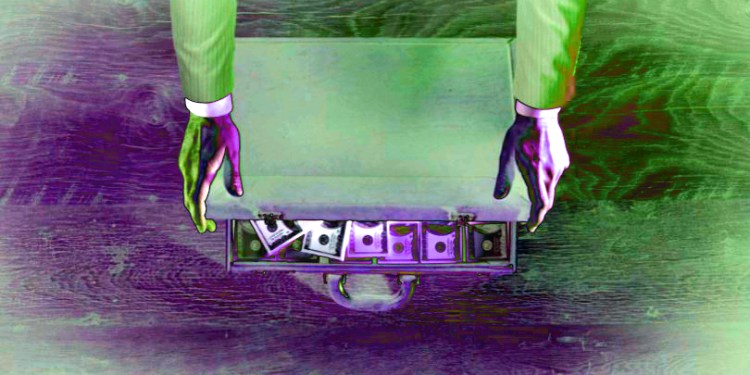 The US Justice Department announced the bank’s guilty plea on Friday. BHBM will pay approximately $874.27 million to the US Treasury, the Federal Reserve, and the New York State Department of Financial Services for using offshore accounts to hide money.

At least four unnamed senior bank executives, including two former members of BHS’s board of directors, engaged in the scheme.

According to the announcement, bank officials conspired with US taxpayers and other participants to hide over $7.6 billion in more than 5,500 secret Swiss and Israeli bank accounts. Income generated on the accounts was hidden from the Internal Revenue Service.

US Attorney Geoffrey S. Berman of the Southern District of New York confirms,

“Israel’s largest bank, Bank Hapoalim, and its Swiss subsidiary have admitted not only failing to prevent but actively assisting U.S. customers to set up secret accounts, to shelter assets and income, and to evade taxes. The combined payment approaching $1 billion reflects the magnitude of the tax evasion by the Bank’s U.S. customers, the size of the fees the Bank collected to provide this illegal service, and the gravity of the illegal conduct.”

BHBM will pay another $30 million — forfeiting $20.73 million and paying $9.33 million in fines through a non-prosecution agreement — for kickbacks to soccer officials in connection with the FIFA scandal. That scheme played out over at least five years, from 2010 to 2015, through the bank’s Miami branch, where officials at the Fédération Internationale de Football Association orchestrated wire fraud, bribery, racketeering and money laundering involving sports media and marketing rights.

Brian A. Benczkowski, assistant attorney general of the criminal division, said in a statement,

“For nearly five years, Bank Hapoalim employees used the US financial system to launder tens of millions of dollars in bribe payments to corrupt soccer officials in multiple countries.”

The Israeli bank is now the first financial institution to reach a resolution with US prosecutors implicated in the FIFA corruption scandal which has led to the arrests of several officials in multiple countries including Australia, Colombia, Costa Rica, Germany, and Switzerland.