Bitcoin in Space: Blockstream Announces Major Upgrade in Push to Beam BTC From the Cosmos 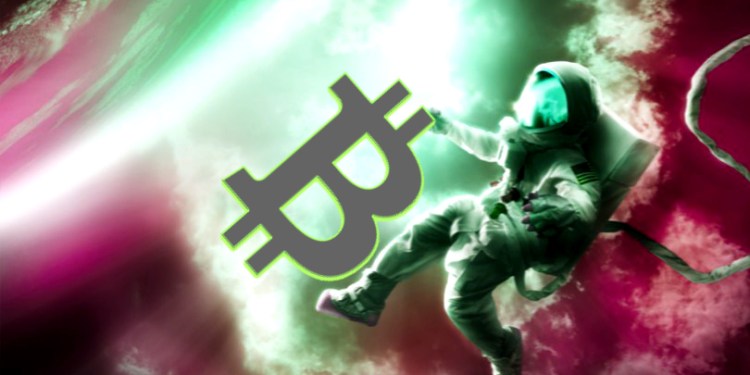 Blockchain technology company Blockstream is rolling out the first major update to its free satellite service that enables anyone with a mesh antenna and a computer to access the Bitcoin network using signals from space.

Blockstream leases bandwidth from third-party satellites to provide stable network connections for crypto users who have limited, spotty or no internet access.

In a statement released on Monday, the Canada-based company says Blockstream Satellite 2.0, an upgrade to the satellite network service that it launched in 2017, is now live.

The network is powered with more bandwidth and compression, and is more efficient. Data capacity is increased from 120 kbps to approximately 1.6 Mbps, and maximum file size capacity for API transmissions is increased from just 10 KB to 1 MB.

The upgrade also eliminates the system’s reliance on an internet connection. Users previously needed access to the internet to initially sync their Bitcoin full node, but that is is no longer required now that the upgrade enables full history synchronization. Users can even download the complete blockchain without having to hook up to the web.

Blockstream says it also added a new satellite to the network, expanding the coverage over the Asia-Pacific region.