Ripple Co-Founder: Bitcoin (BTC) Is a Perfect Storm of Technology, But XRP Is Superior 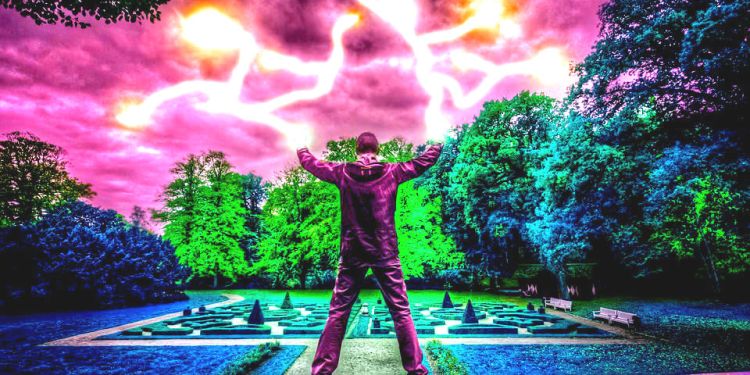 Ripple co-founder Chris Larsen says Bitcoin sparked a movement that will have a profound impact on the world of finance.

In a new interview on Ripple’s Block Stars podcast, Larsen talks about the early days of cryptocurrency and says BTC’s birth in the aftermath of the 2008 financial crisis was perfect timing.

“I think the thing with Bitcoin was, it was the right technology hitting at the right economic time. That’s really what I think was the breakout moment… Bitcoin had that perfect storm of a fundamentally new technology, decentralized, which was something that [other projects] couldn’t do or didn’t do.”

Larsen also talks about the early days of Ripple and the XRP Ledger. He says XRP was designed to be a better BTC, with a primary focus on energy efficiency.

“Before there was a company the idea was, can you build a better Bitcoin? I think we were all fascinated by Bitcoin… But it had problems and I think the biggest problem that the people that were attracted to the XRP project [thought] was Bitcoin just uses enormous amounts of electricity. That can’t be a sustainable long-term model. I do believe there’s going to be a core group of digital assets that will be successful. I think Bitcoin will be one of them.”

The subject of Bitcoin’s energy consumption is a hotly debated topic in the crypto community. In June of last year, CoinShares released a report showing 75% of Bitcoin’s mining is powered by renewable energy, down from 77.8% in 2018. However, the amount of energy used by the leading cryptocurrency per year is roughly on par with the total yearly consumption in Finland, according to the Cambridge Bitcoin Electricity Consumption Index.

Larsen says his vision for the endgame of digital assets is an open system that allows anyone in the world to send money in an instant with extremely low fees.

“An internet of value is going to be an open, decentralized system with accessibility to all. If you listen to the Bill and Melinda Gates Foundation, they have calculated those two billion people in the developing world need to be able to send value as little as 50 cents – in a way that’s economical. And in today’s world, that’s just not possible.”