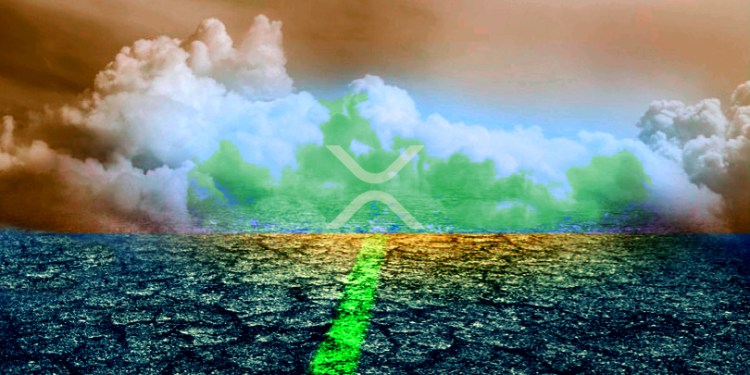 Trader and technical analyst TraderSZ says that altcoins will outperform Bitcoin over the next year, but if he had to pick one, he would choose Ripple (XRP).

In a new episode of the Coinist Podcast with trader Luke Martin, TraderSZ says that among all large-cap cryptocurrencies, XRP may be the biggest gainer over the next 12 months. The digital asset, which powers Ripple’s remittance solution, On-Demand Liquidity, is designed to be a faster alternative to BTC. But the coin’s detractors say it’s far less decentralized, due largely to the fact that Ripple holds more than half of its total supply.

“For gain, percentage-wise, it’s probably going to be XRP.”

While the third-largest cryptocurrency offers the possibility of generating tremendous gains, TraderSZ doesn’t believe that it will prosper in the long term.

“I pick that because percentage-wise, [it is] probably going to have bigger percentage moves compared to [BTC or ETH] even though it’ll probably go to zero eventually. Might as well milk it. I’ll speculate on it while it’s giving me an opportunity.”

Martin adds that since XRP is such a polarizing crypto asset it can create unique opportunities for traders.

“Crypto is a very unique asset class that it has fans for each asset. But XRP out of any – I think it’s going to create the most inefficient opportunities because you either love it [or hate it].