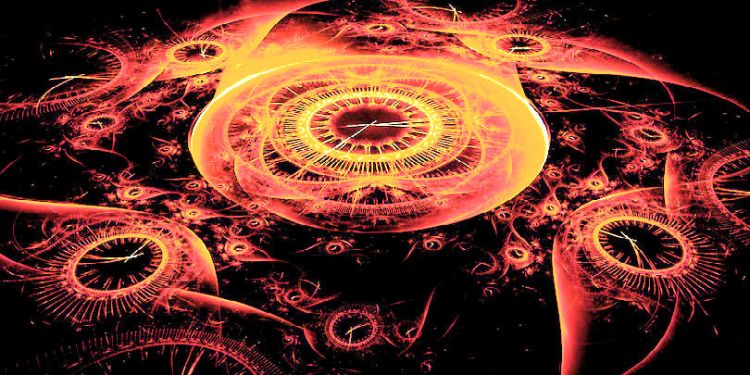 Researchers at the crypto analytics platform Santiment are tracking a turnaround in the number of crypto whales buying Bitcoin (BTC).

According to a new report, holders with 1,000 to 10,000 BTC began accumulating this week, which could signal that they’re aiming to move the price higher in the short term in anticipation of a selloff after the halving. Santiment also says a significant number addresses that have remained dormant are now moving BTC, in a sign that traders may attempt to sell the top in anticipation of a coming drop in the price of Bitcoin.

Overall sentiment surrounding the Bitcoin halving may be changing as well, according to Santiment’s head of content, Dino Ibisbegovic.

The Bitcoin-related sentiment was sky-high on most social media channels in last week’s run up to $9k. Since then, however, we’ve seen the mood cooling down. This is most visible on Telegram, which recorded a 3-month high in bullish BTC sentiment during last week, only to decline dramatically since the move above $9k.“

Meanwhile, a pair of top strategists are analyzing the short-term prospects of Ethereum (ETH) and XRP.

A pseudonymous trader who goes by the name Jack tells his 37,000 followers on Twitter he’s expecting ETH to rally until the expected launch of Ethereum 2.0 in July. He’s calling that an ideal time to sell.

“If we get the rally on Ethereum I am expecting, then July seems like the perfect sell the news moment with the ETH 2.0 launch. Aligns with multiple analysis angles that expect June/July to be leading in to a market wide retrace, which I’ll start sharing over the next weeks.”

If the third-largest cryptocurrency by market cap can’t hold onto its current price of about 21 cents and BTC rises, he’s predicting a potential crash to around 10 cents.