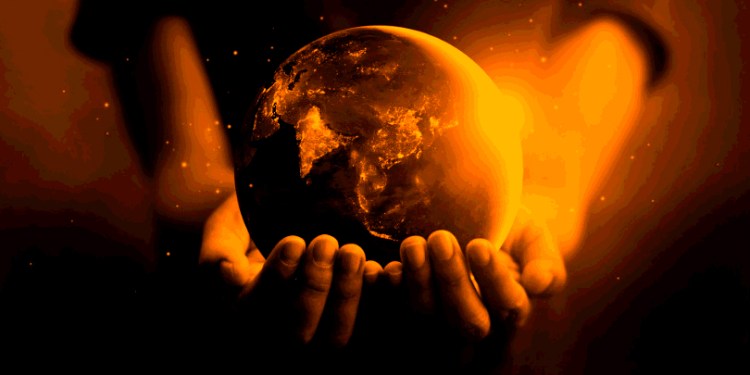 Epidemiologist Larry Brilliant, the man who played a key role in the eradication of smallpox, says the world must be far more prepared for pandemics.

As Brilliant relayed the story to a TED Talk audience in 2006, his experience working at the World Health Organization from 1973 to 1976 to battle the disease taught him a series of hard lessons on what’s to come and how to prepare for the next outbreak.

Smallpox was the worst disease in history. It killed more people than all the wars in history. In the last century, it killed 500 million people.”

Brilliant said it was difficult to eradicate because there were so many countries, including India, where there were deeply held religious beliefs and no incentive to report cases.

“Smallpox deities were all over the world. So how we eradicated smallpox was – max vaccinations wouldn’t work – you could vaccinate everybody in India, but one year later there would be 21 million new babies which was then the population of Canada.

It wouldn’t do just to vaccinate everyone.

You had to find every single case of smallpox in the world at the same time, and draw a circle of immunity around it. And that’s what we did.”

Brilliant recounted how he and his team of 150,000 healthcare workers formed a surveillance system – going door to door, making over one billion house calls, until the world was declared free of smallpox in 1980.

As for the next pandemic, Brilliant told the audience how he had surveyed the top epidemiologists in the world and asked them how they believed such a pandemic would play out.

As many as 165 million people would die. There would be a global recession and depression as our just-in-time inventory system and the tight rubber band of globalization broke, and the cost to our economy of one to three trillion dollars would be far worse for everyone than merely 100 million people dying because so many more people would lose their job and their healthcare benefits, that the consequences are almost unthinkable.

And it’s getting worse because travel is getting so much better.”

“It is so obvious that our only way of dealing with these new diseases is to find them early and to kill them before they spread. So my TED wish is for [GPHIN and Ron St. John, who created a system for monitoring infectious disease outbreaks] to help build a global system – an early warning system – to protect us against humanity’s worst nightmares. And what I thought I would call it is ‘Early Detection.’ But it should really be called ‘Total Early Detection’ (TED).”