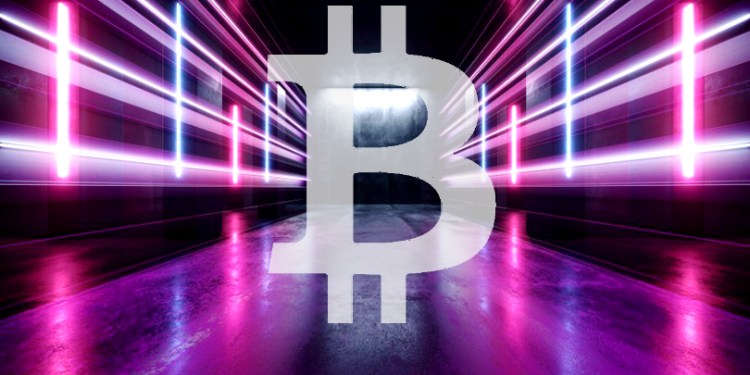 The Brazilian government issued a warning on Friday that the country is facing a full-blown economic collapse within 30 days. In Argentina, officials are weighing the rejection of their latest debt restructuring proposal, which has put the country on the brink of defaulting on its $65-billion loan. As the pandemic ravages the two struggling economies and as people turn to safe-haven assets, trading volumes on the peer-to-peer crypto platform LocalBitcoins have risen sharply, with Argentina setting a new BTC record.

Data tracker Coin.dance reports that a record-breaking 50.59 million Argentine pesos were traded for BTC for the week ending May 2, 2020, up 14% from 44.3 million pesos the previous week. The surge represents a 437% increase, year-over-year, for Bitcoin trading on the P2P platform.

In Brazil, traders on LocalBitcoins exchanged 2.2 million Brazilian real for BTC for the week ending May 2, 2020, up 46.6% from 1.5 million real the previous week, which is the highest level since September of 2019.

The increased interest in Bitcoin coincides with dire economic outlooks in both countries. Brazil, the largest economy on the continent, is also one of the hardest hit by the coronavirus with 146,894 confirmed cases and 10,017 deaths, according to data compiled by Worldometers.

While Brazilian President Jair Bolsonaro has referred to the coronavirus as “a little flu” and as the number of confirmed cases continues to climb sharply, the country’s Economy Minister Paulo Guedes, who opposes efforts to slow the virus by shuttering businesses, says current measures are causing irreparable damage.

According to his statement on Thursday,

“Within about 30 days, there may start to be shortages on (store) shelves and production may become disorganized, leading to a system of economic collapse, of social disorder. This is a serious alert.”

High Bitcoin volumes also correspond with the national currency’s plunge to a record low against the dollar following a central bank rate cut.

In Argentina, where Bitcoin hit a new trading record on LocalBitcoins, the government’s plans to restructure $65 billion in debt, owed primarily to foreign creditors, have been derailed and compounded by the coronavirus outbreak.

President Alberto Fernández has indicated that his government, already under duress prior to the pandemic, has few options, reports the New York Times, as the country copes with high unemployment and an economy that’s on track to shrink by as much as 6.5% by the end of the year.

With the debt deadline looming on May 22nd, Argentina’s economic minister Martin Guzman told Reuters this week that they are working with bondholders to close the gap and reach a resolution.