As Bitcoin (BTC) Enters New Phase, Crypto Analyst PlanB Explains Why He May Need to Disappear 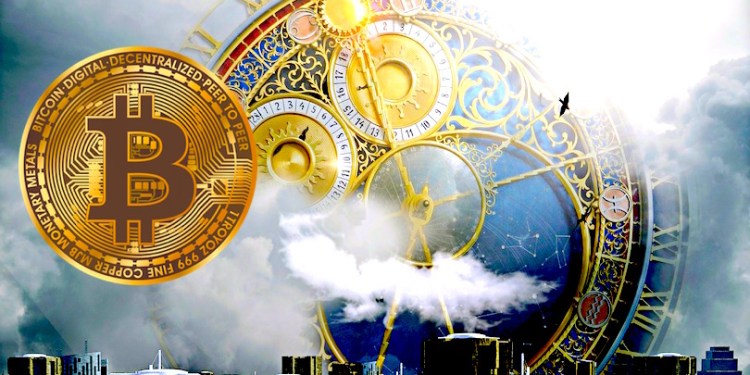 A quantitative analyst who took the crypto community by storm after applying the stock-to-flow (S2F) ratio to Bitcoin says he will likely have to disappear if his controversial predictions are validated.

In a new interview with podcast host Stephan Livera, PlanB says his forecast – which shows BTC hitting $1 million over the next decade – will likely come true if the leading cryptocurrency can overtake the US dollar’s status as the global standard of money.

If that happens, he says the global political landscape will not be pretty.

The analyst says he believes the model, which tracks Bitcoin’s scarcity by dividing the total supply by the number of new coins created each year, will prove to be accurate in the long run and will outlive the US dollar.

So it will come to an end, the dollar. It’s not a thing that’s even debated that much. I think the model will outlive the dollar.”