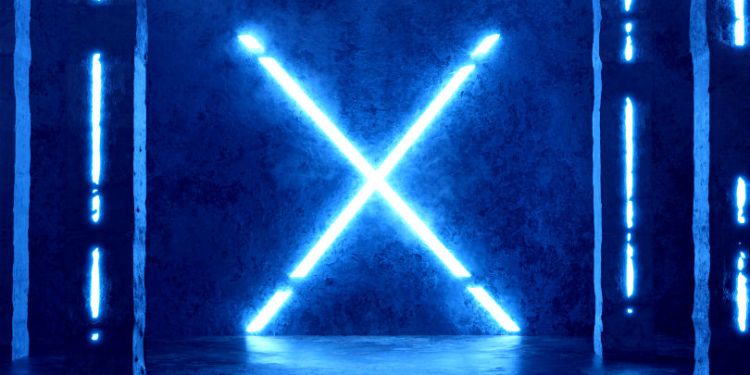 Ripple is responding to a research paper published on Cornell University’s website in March that claims only 2% of all XRP transactions actually led to value transfers.

Instead, according to the paper, the vast majority of transactions on the XRP Ledger had zero value – a crypto version of spam.

Now, Ripple is reacting to that claim, but not by denying it. Rather, chief technology officer David Schwartz says the report rings true, and such activity is merely evidence of the ledger’s speed, affordability and capacity.

Schwartz, a longtime member of San Francisco-based startup and pioneer of the XRP Ledger, was asked on Twitter about the “empty” XRP activity.

“I believe it. Transactions are so fast and cheap and the ledger has so much capacity, little incentive not to submit near zero value txns. Not long ago, 50% off all public decentralized ledger txns were on XRPL!”

Schwartz says most of the transactions appear to be bots fighting over positions in the order books, with very few of them appearing malicious.

The CTO also says taking measures to eliminate the spammers could come at a serious cost to everyday XRP traders.

“Some of the transaction spam can be addressed by fixing “quirks” those transactions exploit. But most of it is just that the ledger is so cheap to use. Raising the price will discourage the spam but also discourage valuable transactions.

A decentralized, public system that was designed from the ground up to make censorship as difficult as possible will always have this problem unless transactions are expensive. What are you willing to give up to resolve a problem that is not doing all that much harm?”

The Cornell-published research, led by a software engineer and PhD student at Imperial College London, also exposed the spam dominating the network traffic on EOS and Tezos.

“95% of the transactions on EOS were triggered by the airdrop of a currently valueless token; on Tezos, 82% of throughput was used for maintaining consensus.”