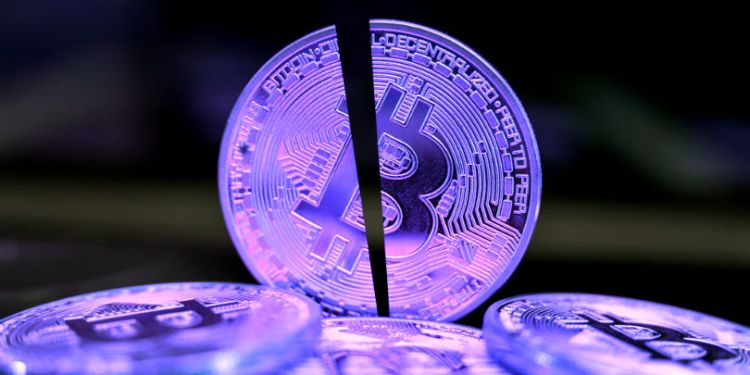 With Bitcoin’s third halving upon us, the debate on if and when the big event will affect the future price of the largest cryptocurrency rages on.

But the rules guiding the creation of new BTC, hammered into the software by its anonymous creator, Satoshi Nakamoto, are crystal clear.

In stark contrast to traditional currencies controlled by governments and printed at will, Satoshi set a hard supply cap of 21 million coins. In addition, approximately every four years, the BTC rewards handed out to miners are slashed in half, with the current halving reducing that number from 12.5 coins per block to 6.25 coins per block.

The rewards system combines with Bitcoin’s difficulty adjustment, which automatically analyzes network activity and tweaks the amount of computing power necessary to process transactions, to ensure miners can continue to earn a profit as BTC becomes increasingly scarce.

The dwindling Bitcoin mining rewards are a central piece of Satoshi’s method for allowing new BTC to enter the supply and ensuring that supply doesn’t outpace demand, all the while carefully controlling and mitigating the effects of inflation.

He addressed the topic in an exchange with the late bitcoin pioneer Hal Finney via email back in 2008.

“The fact that new coins are produced means the money supply increases by a planned amount, but this does not necessarily result in inflation. If the supply of money increases at the same rate that the number of people using it increases, prices remain stable.

If it does not increase as fast as demand, there will be deflation and early holders of money will see its value increase. Coins have to get initially distributed somehow, and a constant rate seems like the best formula.”

Bitcoin’s supply schedule will slow to a crawl in the years and decades to come, ensuring an increasingly limited number of BTC enters the market.

That rate of new Bitcoin creation will slow so much that it will take more than 100 years for the last Bitcoin to be mined. That will likely happen sometime around the year 2140.