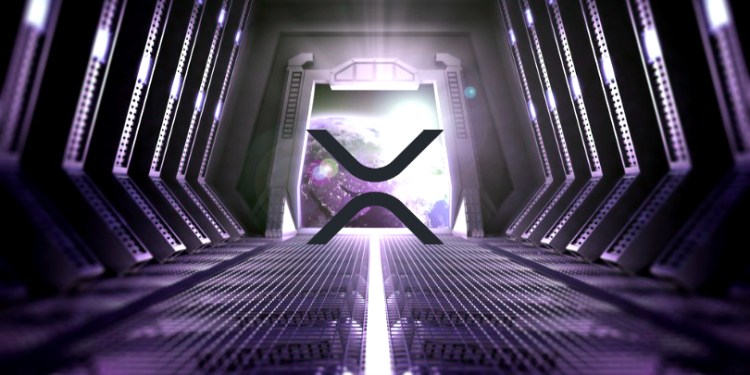 Flare Networks is taking a big step forward in its efforts to launch smart contracts on the XRP Ledger. The startup says it’s about to roll out a public testnet code-named Coston.

Smart contracts are designed to function like contracts written on paper – except they are processed without the need of an enforcer or arbitrator. They can contain specified terms that are then digitally stored in code on a distributed ledger. Once the conditions of the agreement are satisfied, the transaction, such as a payment, is executed and becomes irreversible.

“The Coston testnet is designed with two goals in mind:

1) As a testbed for developers that want to utilize Flare with XRP to develop and test applications before risking actual value and;

2) To test various functionality and smart contracts that will form the core utility of the Flare Network.”

In November, Flare announced it had received an investment from Xpring, Ripple’s fundraising and development arm. The company mapped out its goal of enabling “smart contract capability” for the XRP Ledger.

“Flare’s native token will be an algorithmic stablecoin created in part by burning XRP, and payments for a contract can be made and received in XRP via Interledger, which will be integrated with Flare.

??? ???Flare will also use the XRP address and encryption system to provide XRP users with a virtually seamless way of interacting with smart contracts on the Flare Network.”

Ripple noted that the investment would give developers the ability to utilize the XRP Ledger in new ways and further the company’s stated mission of bringing the adoption of XRP beyond the world of payments.

Philion says Flare will “set out” their plans for the XRP integration in the next quarter.