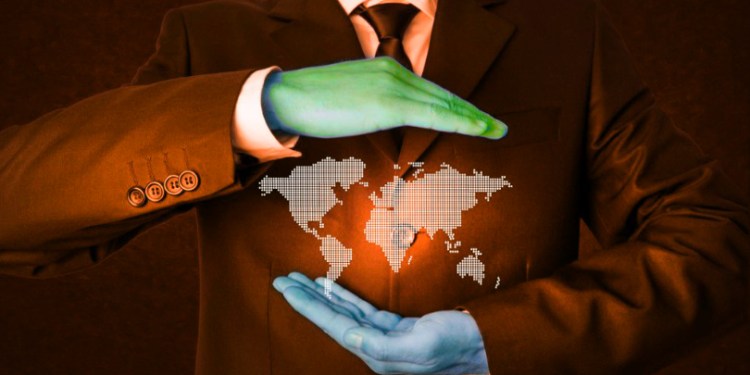 Telegram, the popular mobile messaging platform, has officially abandoned its crypto and blockchain project, the Telegram Open Network (TON). The company’s founder and chief executive Pavel Durov made the announced on Tuesday.

The ill-fated TON project, which never got off the ground, is shutting down following Telegram’s long legal battle with the U.S. Securities and Exchange Commission (SEC). Last month a US court prohibited Telegram from launching TON and distributing its native cryptocurrency called Grams.

TON was designed as a decentralized platform for smart contract developers that could function without any control from Telegram. Grams would power the network as “a true complement to traditional currencies”, leveraging blockchain technology to improve the speed, efficiency and security of everyday commercial transactions globally.”

But last October, that dream hit multiple roadblocks when the SEC accused Telegram of selling unregistered securities after it raised over $1.7 billion of investor funds, which included the sale of more than 1 billion Grams to 39 US purchasers.

According to Steven Peikin, Co-Director of the SEC’s Division of Enforcement,

“We have repeatedly stated that issuers cannot avoid the federal securities laws just by labeling their product a cryptocurrency or a digital token. Telegram seeks to obtain the benefits of a public offering without complying with the long-established disclosure responsibilities designed to protect the investing public.”

In a blog post published on Tuesday, Durov lamented the end of the project after two and a half years of dedicated efforts by top engineers.

“We were very proud with the result – the technology we created allowed for an open, free, decentralized exchange of value and ideas. When integrated with Telegram, TON had the potential to revolutionize how people store and transfer funds and information.”

The court ruling not only stopped Grams from being distributed in the US but also globally.

Sadly, the US judge is right about one thing: we, the people outside the US, can vote for our presidents and elect our parliaments, but we are still dependent on the United States when it comes to finance and technology (luckily not coffee).

So yes, it is true that other countries do not have full sovereignty over what to allow on their territory. Unfortunately, we – the 96% of the world’s population living elsewhere – are dependent on decision makers elected by the 4% living in the US.”

Last month, prior to the final demise of the project, Telegram granted its investors refund options and a way to opt-out after having endured TON’s ongoing launch delays. Now that TON is officially over, it is not yet clear how participants will recoup their investment.