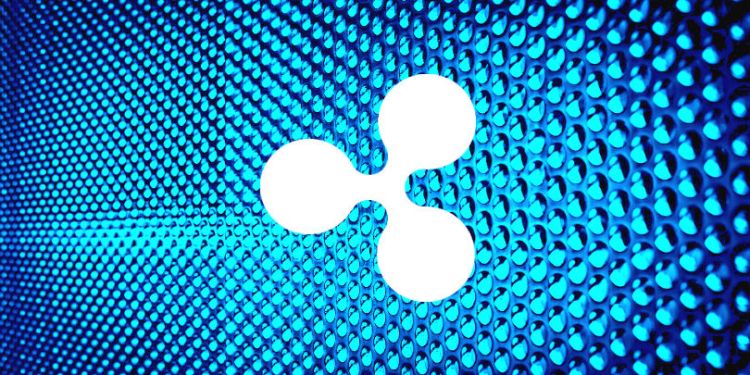 Ripple partner SBI Holdings says it plans to use Ripple’s payments technology to make it easier for people in Japan to access ATMs.

In its latest yearly financial results report, the financial services company says it’s working to integrate its Ripple-powered settlements app MoneyTap with ATMs run by various banks across the country.

The move could make it easier for users to access their funds at any ATM, regardless of bank affiliation. SBI says the project could also improve the bottom line for banks themselves by reducing operating costs.

“Currently, each bank has an ATM with its own bank app, but with a common web app, the same ATM may be used as its own jointly operated multi-bank ATM.”

SBI aims to roll out MoneyTap to a banking consortium that’s led by SBI Ripple Asia. The consortium currently has 61 banks representing about 80% of all banking assets in Japan.

In September of last year, SBI Holdings president Yoshitaka Kitao was quoted as saying that the app, which is fully licensed by Japanese regulators, would utilize Ripple’s native cryptocurrency, XRP, in the future.

However, the company has yet to officially confirm any plans to integrate the digital asset into the app.

MoneyTap launched in October of 2019 and allows people to send and receive money instantly using phone numbers or QR codes. The app is currently available on both iOS and Android.