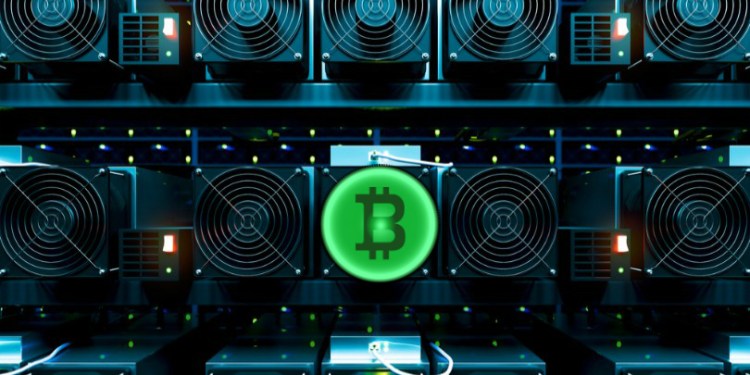 New on-chain data is offering an early look at the impact of the Bitcoin halving on miners that power the network.

Immediately prior to the May 11th halving event, total miner revenue topped $17 million, according to data compiled by Blockchain.com, before plunging to $7.82 million.

On May 11th, the BTC reward for completing a block was reduced by 50% to 6.25 BTC, with revenue earned by miners instantly plunging 48%.

Increased pressure on miners has forced many to fold. Alejandro De La Torre, vice president at mining pool Poolin, speculates that a significant number of miners who comprise as much as 30% of the entire BTC network hash rate are struggling to turn a profit, largely due to running their operations on old and inefficient equipment, like Bitmain’s S9 miner.

“While we expect most of these miners will shut down after the halving, it is likely that some of them have cheap enough electricity to survive in the near future.”

“For Bitcoin mining industry, about 20%-40% of miners will close in the short term as the revenue calculated with the stable price is reduced. In the long run, with the arrival of the rainy season, the computing power will rebound and finally reach a relatively stable state. During this process, the small and medium-sized machines will inevitably shut down, and industry concentration will increase.”

Transaction fees are also soaring, up roughly 400% since the beginning of May and reaching their highest level since July of 2019, according to Bitinfocharts.

While miners suffer short-term pain, a post-halving spike in the price of Bitcoin could lead to increased revenue in the long run with more participants eventually rejoining the network.