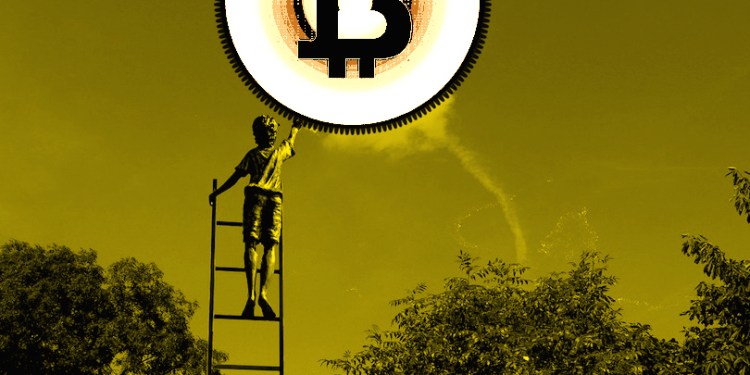 And what might that do for the price? Pal says he believes BTC could skyrocket all the way to $1 million before the next halving, which will occur in about four years.

Due to the devastation Covid-19 has caused the global economy, Pal says there’s a high probability that a new financial system will emerge that relies on digital currencies in multiple formats.

Pal, the founder and CEO of the Global Macro Investor, believes the market is betting on the Covid-19 recession/depression to last six months. He thinks, however, that it’s more likely to last three years.

“It’s not clear how long it will take, but if this is a recession or depression, which I think it may well end up morphing into, and it drags on three years, I think three years would be the time horizon where they’re gonna have to do something, because I fear that the dollar is going to rise dramatically over this period of time, and basically that’s a wrecking ball to the global economy, the U.S. economy, and creating deflation as we go and a whole bunch of other problems.”

That global economic crisis could, however, correspond with a Bitcoin explosion. When utilizing a log price scale to get a long-term outlook, Pal says BTC is on a path toward $1 million.

“When you look at the chart in a log scale, it looks also very extraordinary, because what’s useful about these kind of triangle patterns – I call them wedges – is that usually the size of the pole of the flag is repeated again. Now, if you did that using the log chart, it would take you to $1 million in this halving. Is that possible? Who the hell knows. I think it is. But it wouldn’t match the stock-to-flow model which says it might spike to [$250,000] or something like that.”

For Bitcoin to spike 50-100 times its current price, Pal says it all depends on the duration of recession/depression and how severely it shakes the global financial system.