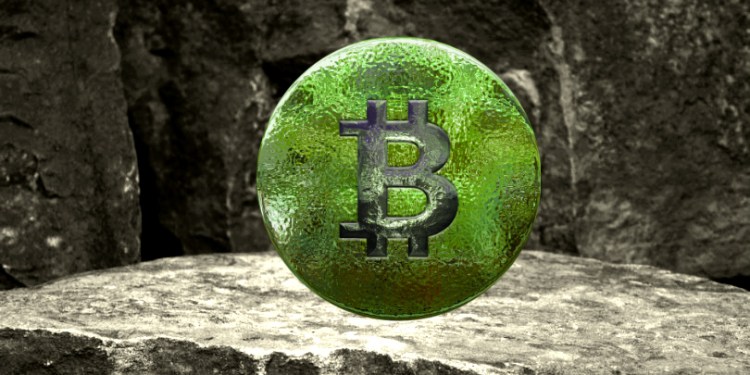 Musk commented after “Harry Potter” author J.K. Rowling surprised the crypto community on Twitter when she asked about the leading cryptocurrency. Rowling’s inquiry generated thousands of replies but none have helped the acclaimed author understand Bitcoin.

Instead, she expressed confusion and doubt.

While Musk agrees with Rowling’s ramblings about Bitcoin, the business magnate inserts a nugget of wisdom that captures the appeal of the top cryptocurrency.

Musk isn’t the only one highlighting the rapid money printing. Bitcoin educator Jimmy Song points out that the US money supply surged from $15.4 trillion to $17.7 trillion within three months, from February 3rd to May 4th, marking a 15% increase. Bitcoin’s supply, by contrast, will be forever limited to 21 million coins.

While Musk sees the draw of the dominant cryptocurrency, the billionaire admits he still only owns $2,000 worth of BTC.