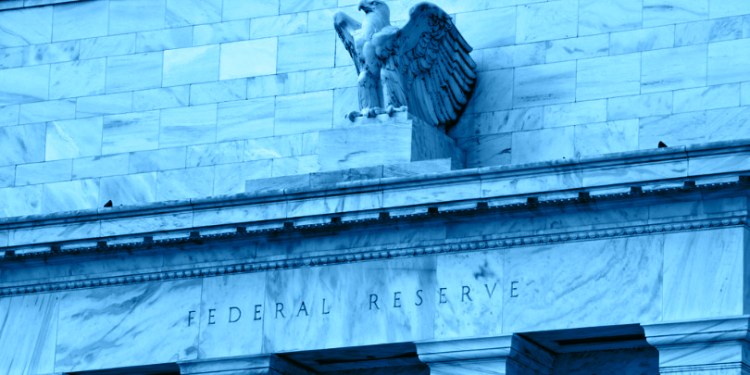 The Federal Reserve has released its latest data on the economy detailing how the coronavirus pandemic has affected consumer spending and industrial production in the United States, which has been hard hit by the infectious disease. The US continues to lead the world in the total number of confirmed cases and deaths, at 1.4 million and 86,851 respectively, according to Johns Hopkins University.

The government report confirms that consumer spending took a precipitous plunge as shoppers stayed home, observing widespread lockdowns, coping with a sudden downturn in income, or facing unemployment. With sky-high lay-offs, shops and restaurants shuttered, ongoing uncertainty about jobs, and changing prospects for earning a living wage, retail sales slid a record 16.4% in April, worse than the 12.3% predicted by economists.

“Net, net, consumers couldn’t get out to shop last month as the pandemic virus fight kept them at home, and the result is an economy that has simply collapsed. We have never seen economic data like this before in history.”

The industrial sector fared just as poorly, sliding 11.2% in April — the largest monthly drop in the 101-year history of the index. According to the report,

“Manufacturing output dropped 13.7 percent, its largest decline on record, as all major industries posted decreases. The output of motor vehicles and parts fell more than 70 percent; production elsewhere in manufacturing dropped 10.3 percent. The indexes for utilities and mining decreased 0.9 percent and 6.1 percent, respectively. At 92.6 percent of its 2012 average, the level of total industrial production was 15.0 percent lower in April than it was a year earlier.”

The Fed also bought a record amount of mortgage-backed securities in the past week.

Rampant money printing has also led the Fed to unleash its full powers in a herculean effort to boost the economy while keeping the stock market afloat.

“The latest report from the Federal Reserve shows their balance sheet just shy of $7 trillion. Since the report that came out [Friday] is actually a reflection of a snapshot taken two days ago, there’s a good chance that we’re already past that milestone.

What’s interesting to note is that the last day of the reporting period was actually the first day of the Fed’s controversial program to buy corporate bonds. So we now know that in a single day, they bought approximately $300 million worth of debt directly from publicly traded companies.”