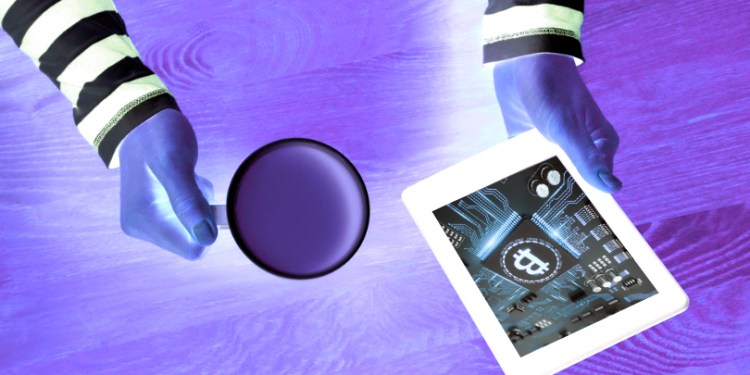 Bitcoin and blockchain are dominating Amazon’s bestseller list for books on money and monetary policy. The emerging technology is the subject of half of the titles currently in the top 10, at time of writing, grabbing four of the top five rankings.

Topping the list is Stephanie Kelton’s “The Deficit Myth: Modern Monetary Theory and the Birth of the People’s Economy.” Kelton explores modern monetary theory, debunking myths about the deficit and redefining politics and the economy.

Taking the second spot is the hardcover version of “Life After Google: The Fall of Big Data and the Rise of the Blockchain Economy,” written by George Gilder. It explores a society where large data aggregation companies such as Google are on their last hurrah due to security vulnerabilities. The book predicts that the future belongs to blockchain and its derivatives which will provide a secure global payment method. The audiobook of Gilder’s tome has also grabbed the third spot on the list.

Grabbing the fourth spot is the audiobook version of Saifedan Ammons’s “The Bitcoin Standard: The Decentralized Alternative to Central Banks.” The author explores the new standard of banking that Bitcoin can offer society by ending the government’s monopoly of money and creating a world where currency is unhampered by borders and politics.

The hardcover edition also clocks in at number nine.

Sitting at number five is the Kindle edition of a book by the bestselling author of “Wikinomics”, Don Tapscott, titled “Blockchain Revolution: How the Technology Behind Bitcoin is Changing Money, Business, and the World.” It explores how blockchain technology can exchange digital currency, store and transfer value, and create platforms for building businesses. Tapscott also examines how blockchain technology has the potential to change the way humans record and store value and data, including birth and death certificates, insurance claims and votes.