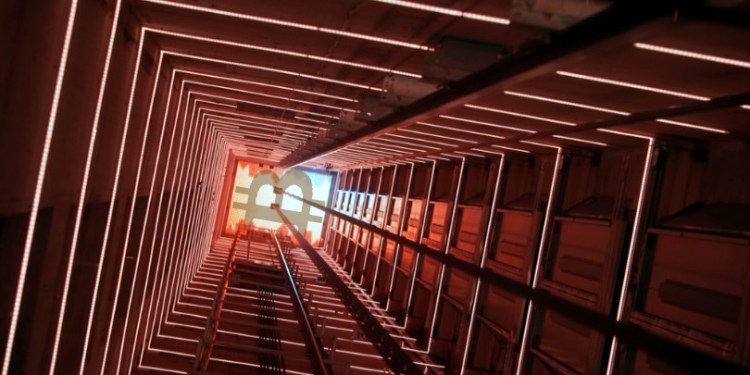 Crypto derivatives exchange BitMEX is facing a litany of new allegations. In a lawsuit filed on May 16th in the US District Court for the Northern District of Calfornia, BMA LLC has accused BitMEX and its operators of engaging in “a myriad of illegal activities”.

“Defendants, and each of them, specifically designed BitMEX to financially benefit from the alleged racketeering activity and other unlawful conduct, earning Defendants billions of dollars in illicit profits.”

The lawsuit also alleges that the crypto exchange violates US regulations by allowing US residents access to high trading leverage at 100x on BitMEX, despite not having a money transmitting license.

“The sheer magnitude of Defendants’ unlawful activity is truly staggering. ‘Several sources close to the company’ have disclosed to media sources that nearly 15 percent of the BitMEX’s 2019 trading volume—or about $138 billion worth—is attributable to traders located in the United States.”

Based in Seychelles, HDR Global Trading is accused of maintaining strong ties in California where it uses “AWS infrastructure, with offices in northern California, for storing all of its customer and trading data and for executing its order matching system and its liquidation engine”, and has allegedly managed to process $3 billion per day in money transfers without a license. The filing also takes aim at BitMEX server freezes and claims that the exchange implements fraudulent “system overload” events to execute liquidations.

BitMEX is one of the largest crypto derivatives exchanges in the industry. Data compiled by CoinGecko shows that the exchange leads with the highest 24-hour open interest at $903 million. Its 24-hour trading volume tops $2.6 billion, trailing Huobi DM, Binance Futures and OKEx Futures.

“Because of the very high derivatives trading volume on BitMEX, the artificial prices caused by the BitMEX manipulations spread, like forest fires, from BitMEX to other exchanges wreaking havoc on the entire cryptocurency ecosystem, costing traders and investors billions ofdollars in losses and resulting in a domestic injury in the United States.”

BitMEX tells Cointelegraph that the allegations are baseless.

“We’re aware of a complaint filed by ‘BMA LLC’, formerly known as ‘Bitcoin Manipulation Abatement, LLC’, in the US District Court for the Northern District of California. Having reviewed a draft version of their complaint, which is clearly rehashed from information culled from the internet, we confirm we will be defending ourselves vigorously against this spurious claim.

BMA has recently emerged as a serial filer of claims against companies operating in the cryptocurrency space, and is widely recognised for operating just like a patent troll.”