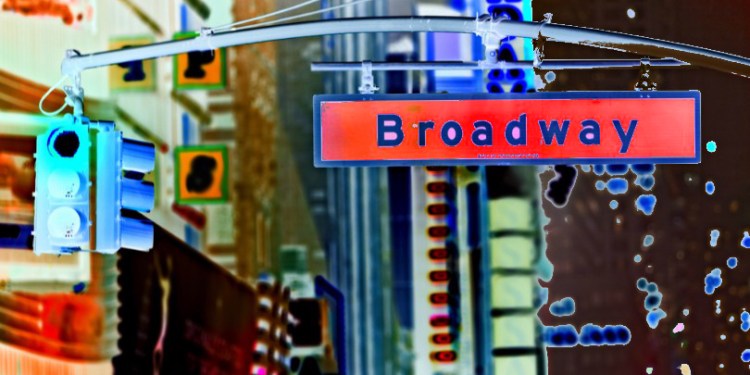 In his latest 60 Minutes interview, Powell offers his best estimate on when the winds will change, lifting the economy from its downward spiral, and when skyrocketing unemployment figures will taper off. The key, he says, is watching the medical data.

“The real-time economic data that we’re seeing is just a function of how successful the social distancing measures are. So, the data we’ll see for this quarter, which ends in June, will be very, very bad. There’ll be a big decline in economic activity, big increase in unemployment.

So what we’re really looking at is getting the medical data – which is not what we usually look at – taken care of, so that the economic data can start to recover.”

As epidemiologists look for signs of flattening curves and any indication that the coronavirus has veered from its exponential growth rate, Powell points to data suggesting that long-term unemployment can inflict lasting damage to careers as skills atrophy, businesses shutter and the “job creation machine” goes bust.

“I would say the main thing is to get back on the road to recovery. And I think that can happen relatively soon, likely to happen in the second half of the year. That’s a reasonable expectation. After that, the path is going to depend on a range of things. It’s very plausible that the economy will take some time to gather momentum.”

“There is a lot more we can do. We’re not out of ammunition by a long shot. No – there’s really no limit to what we can do with these lending programs that we have.”

Powell also explains how the money supply grows out of thin air.

“Host Scott Pelley: Fair to say you simply flooded the system with money?

Powell: Yes. We did. That’s another way to think about it. We did.

Pelley: Where does it come from? Do you just print it?

Powell: We print it digitally. We as a central bank, we have the ability to create money — digitally. And we do that by buying Treasury Bills or bonds or other government guaranteed securities. And that actually increases the money supply. We also print actual currency and we distribute that through the Federal Reserve banks.”

Although Powell says the economy will nosedive in the second quarter, at an annualized rate of approximately 30% amid historic unemployment figures, with 35 million Americans out of work due to the pandemic, he remains positive that the country will not collapse into a second Great Depression.

” I don’t think [the Second Great Depression] is a likely outcome at all. We had a very healthy economy two months ago. Our financial system is strong. You have governments around the world and central banks around the world responding with great force and very quickly. And staying at it. So, I think all of those things point to what will be — it’s going to be a very sharp downturn. It should be a much shorter downturn than you would associate with the 1930s.”

While Powell doesn’t see a bounce back to normal by the end of 2020, he does anticipate a turnaround in the second half of the year, jump-starting a long slow road to recovery.

“We have the most dynamic economy in the world. And we’re the home of so much of the great technology in the world. So, in the long run, I would say the US economy will recover. We’ll get back to the place we were in February. We’ll get to an even better place than that. I’m highly confident of that.”