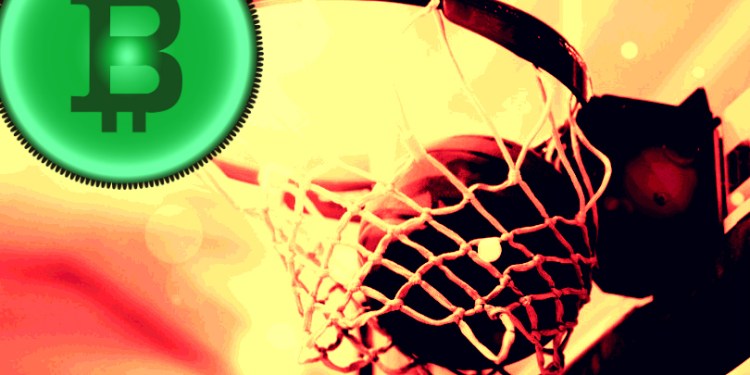 NBA star and outspoken crypto enthusiast Spencer Dinwiddie has organized a GoFundMe campaign that seeks to raise nearly $25 million worth of Bitcoin.

According to the GoFundMe page, Dinwiddie says he will allow his fans to determine which NBA team he signs a one-year contract with if the campaign raises enough money to buy 2,625.8 Bitcoin. His current contract with the Brooklyn Nets expires after the 2020 – 2021 NBA season. The Brooklyn Nets guard also says that if the campaign fails to hit the target, he will donate 100% of the funds to charity.

The campaign is Dinwiddie’s way of engaging with his fans, according to the NBA player’s statement to Shams Charania, a writer for The Athletic.

“Shoe companies and endorsers influence team decisions all the time. My/our biggest endorsers will always be the fans, so I want to have some fun with this while we’re all under quarantine. I hope no owners/team personnel participate so there’s no impropriety on this one of a kind endorsement deal.”

Other than a small say on where Dinwiddie will play next, it is not clear what the fans will get by participating in the multi-million dollar campaign. The NBA player also did not state whether he plans to keep all the Bitcoin should the fundraiser hit its target.