Venture Capitalist Who Spearheaded Google’s Investment in Ripple Says XRP Can Power Settlements, But Is Unlikely to Become Viable Currency 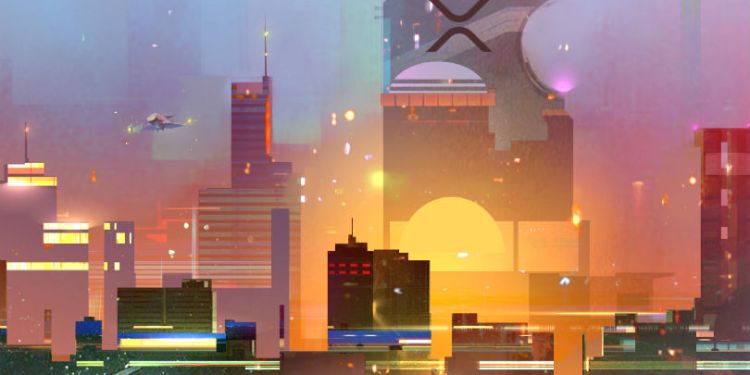 The tech entrepreneur who led Google’s venture capital investment in Ripple is offering an inside look at the early days of blockchain technology along with his views on the crypto asset XRP.

In a new interview with TechCrunch, Kevin Rose, the co-founder of Digg, says Ripple’s pitch was to make companies comfortable with blockchain technology by offering a corporate, legal way to route payments using the technology.

“Early Ripple reminded me of a company that could come in, put some standards in place, and have these uptime guarantees and work with commercial banks and create a backbone that was based on blockchain…

[The] excitement was around creating something that commercial banks could understand and get comfortable with, because they weren’t comfortable with just random blockchain technology created by anonymous founders.”

Rose led a 2013 investment in Ripple by Google Ventures. The amount invested in Ripple was unspecified.

As for the cryptocurrency XRP, Rose says he doubts it will emerge as a viable currency in the long run. Instead, he says Ripple has long planned to utilize the digital asset to settle global remittances.

“I never really saw the use case for Ripple [XRP] as a currency. I understood that it was going to be used as a way to handle settlement in some capacity.”

Rose says he believes cryptocurrency will be widely used in the world of cross-border payments, and consumers may not even realize when a company uses digital assets behind the scenes. He says the space is in the process of becoming mature as it penetrates the mainstream – a path that’s likely to continue over the next two decades.