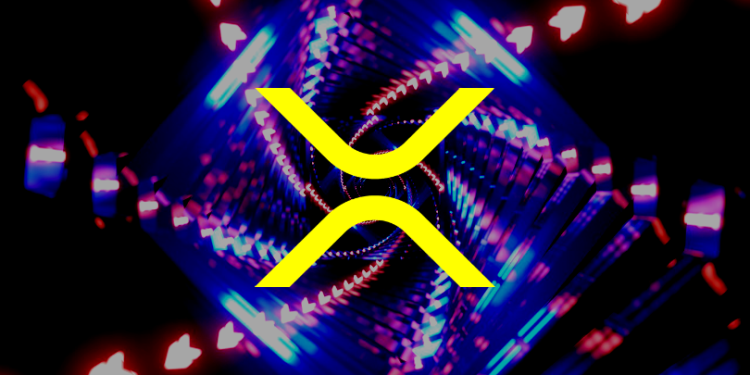 McCaleb served as the chief technical officer of the global payments startup before leaving in 2013 and launching the open-source money platform, Stellar, the following year. While he still holds a large personal trove of XRP, Ripple’s native cryptocurrency, he can only sell limited amounts according to the terms of a legal settlement with Ripple.

In early 2016, Monica Long, Ripple’s senior vice president of marketing, announced a modified settlement between the two parties, which McCaleb touted as a victory.

For the first year of the agreement, McCaleb was able to collectively sell 0.5% of the average daily volume of XRP for each day of the week, including weekends and holidays. In the second and third years, he could sell 0.75%, and in the current fourth year, he’s now selling up to 1%.

After year four of the agreement is over, McCaleb will be able to sell as much as 1.5% of the average daily volume.

Since the agreement, Ripple routinely transfers XRP from a settlement wallet to McCaleb each month.

As per the agreement, the former Ripple executive is also allocating up to 2 billion XRP to the charity of his choice.

McCaleb’s addresses can be tracked here, here, here and here.