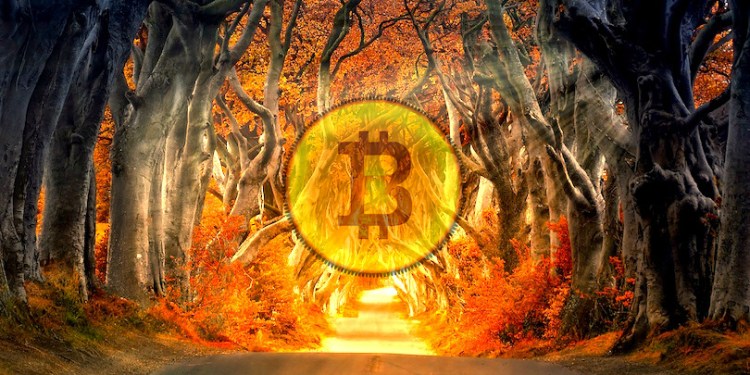 In a new interview with CoinMarketCap, Voorhees says BTC’s potential use case as a form of payment has fallen by the wayside. Instead, store of value and hedge against inflation narratives have led the way, giving the king coin enough fuel to gain widespread acceptance.

“That was one thing we got wrong about how its adoption curve would happen. I still think it will be widely used in payments, but that’ll perhaps be the end of the tail, not the beginning.”

While there are still uncertainties about Bitcoin, Voorhees says BTC appears to be resilient in the midst of a pandemic-induced economic crisis. However, he warns the progress can be stymied by attempts to regulate the system.

If an increasing number of large governments try to ban BTC, Voorhees says that alone would set the crypto movement back for years.

All things considered, the crypto entrepreneur says he’s as optimistic about Bitcoin’s future as he’s ever been, although BTC has a long way to go before the dreams of early crypto adopters are fully realized.

“I was always a very idealistic believer that it would take over the world.

Back in 2011, that was a very, very strange and fringy thing to believe. It’s still fringy today, but it’s much more plausible: Bitcoin’s far more likely to actually take over the world today than it was then.”