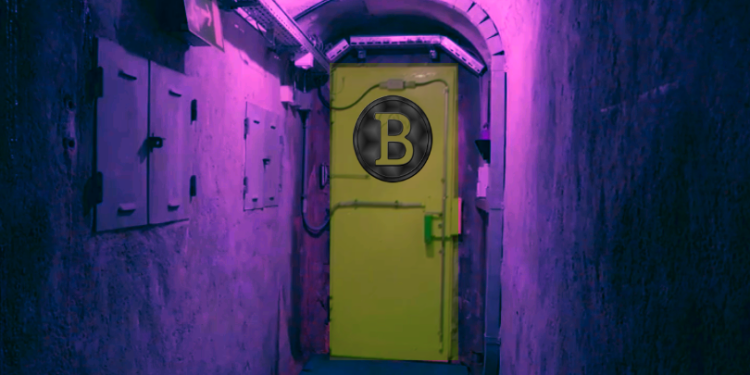 Maybe you’re staring at your bank account wondering how to catch more free cash from the government. Or maybe you’re trying to wrap your brain around digital currencies that are supposed to change the world by reinventing money.

If you’re looking for a narrative that can turn all the wonky Bitcoin babble you’ve heard into digestible basics for normal people, Cryptopia: Bitcoin, Blockchains and the Future of the Internet may be for you. The documentary, released online, takes an everyman approach to breaking down the world’s leading digital currency – without the eye-glazing headache.

Filmmaker Torsten Hoffmann is able to turbo charge the topic of cryptocurrencies by meeting up with industry leaders who shed light on Bitcoin as money, Bitcoin as relevant, and Bitcoin as revolutionary.

Leaving some of the mind-numbing jargon on the cutting room floor while also diving into the world of competing cryptocurrencies, Ethereum, Ripple, blockchain and the evolution of the internet, the documentary fills the screen with relatable 3D animations that walk the viewer through Bitcoin, how it works and why it’s more than just a dollar bill. It’s an entire, ginormous, global money system that can record everybody’s transactions.

According to the filmmakers,

“Most financial analysts say you better stick to your shares and bonds and dollars. Bitcoin is dangerous nonsense, far too risky as investment. To others, Bitcoin is an escape hatch that will take them away from risk, an insurance against a financial doomsday, a way out of the debt crisis, negative interest rates, trade wars and economic downturn.”

For Hoffman, who produced Bitcoin: The End of Money as We Know It with Michael Watchulonis in 2015, their new film is about dispelling the mystery of a system that was built for people who eat popcorn and binge-watch thrillers. No crypto secrets or locations are off limits in Cryptopia.

“We were given access to a decommissioned military bunker in a secret location in Switzerland, where allegedly 10% of all Bitcoins worth billions of dollars are secured.”

Initially released in January in Australia, Cryptopia is now available on pay-per-view.