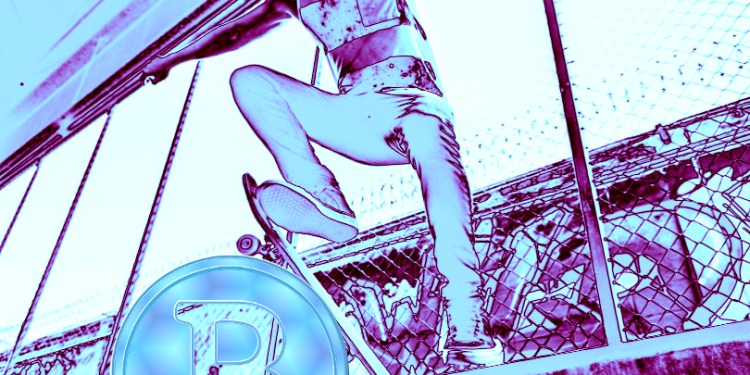 An analyst who correctly called the beginning of Bitcoin’s big correction last year says that BTC is ripe for a pullback.

The pseudonymous trader Dave the Wave tells his nearly 30,000 followers on Twitter that the leading cryptocurrency is knocking on a resistance level that has kept the market bearish for over two years.

Should BTC continue to respect the long-term resistance, Dave the Wave sees a strong sell-off that could push the cryptocurrency down to $6,400.

Although he believes Bitcoin is likely headed for pain in the coming weeks, the technical analyst says that short-term price predictions can turn out to be noise as they are typically not as reliable as long-term price calls.

Should Bitcoin follow the script, Dave says out a coming dip may be an opportunity to buy BTC at lower levels.

The analyst highlights the price between $6,400 to $11,000 as the buy area for the top cryptocurrency in anticipation of the next bull rally. Dave predicts Bitcoin will surge to $100,000 by 2023 based on the leading cryptocurrency’s historical cycles and its diminishing returns.