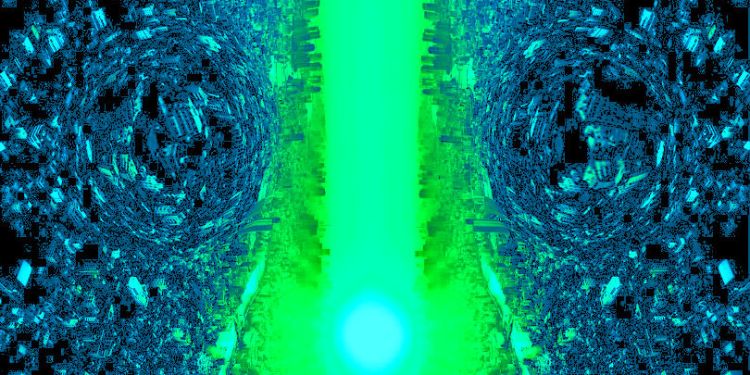 The Bank of France says it’s successfully completed an initial test of a central bank digital currency based on blockchain technology.

The bank says it’s the first in a series of tests to see if a digital euro has the potential to strengthen global financial markets. In the weeks ahead, the central bank will explore how the digital euro performs when sent from one bank to another.

The digital currency has been in development since late March. Its initial design is for use in the private sector and not for consumers.

The Bank of France is recruiting an economist with crypto experience and a strong background in game theory to help guide the launch process.

The central bank is following in the footsteps of China, which began a major trial of a digital form of the yuan in April.