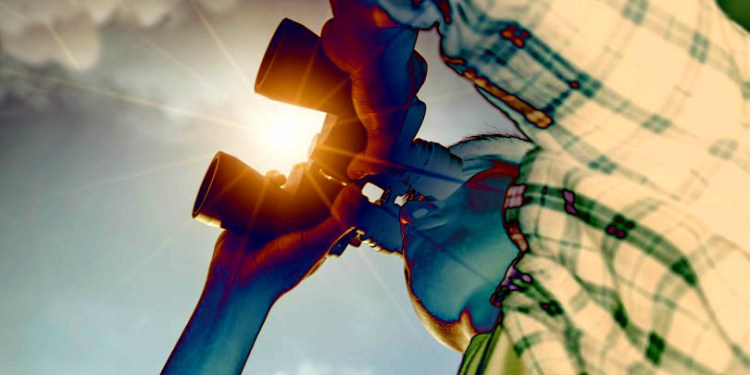 Bitcoin bull Tim Draper, founder of the seed-stage venture capital firm Draper Associates, is detailing which of his picks over the years has had the greatest impact on society and delivered the highest dollar value.

The billionaire investor has backed a long list of companies that have become household names, picking some of the fastest rising stars across a spectrum of industries, including Skype, Tesla, SpaceX, Coinbase and Robinhood.

In a new interview on TheCapitalNet TV, Draper says,

However, Draper says a big game-changer was the startup Hotmail which debuted in 1996 as one of the first free web-based email services.

“The one that I keep thinking about is Hotmail, and that was an Indian founder … It spread to 11 million users in 18 months, and it spread to 100,000 users in India within three weeks at a time when I don’t think there were 100,000 computers in India.

It was a transformative business. Hotmail allowed us all to communicate throughout the world for free. Then I backed Skype, and Skype made it so that we could view each other and hear each other for free. Those two things, I think, probably had the biggest global impact of any investments that I’ve made to date.”

Draper says the dot-com bubble that burst in the late nineties brought a wave of angry investors. The only way to deal with the fallout was to “face the music” and address declining returns head on.

“That really did pay off for us long term.”

Draper says Bitcoin remains one of his most exciting prospects for the future.

At Virtual Blockchain Week 2020, Draper said he stands by his prediction that BTC will hit $250,000 by the first quarter of 2023. He believes a big catalyst will be adoption of BTC from retailers.

“All of a sudden, the retailers will say, ‘You mean I don’t have to pay 2.5 to 4% to the banks every time somebody swipes a credit card? Why don’t I accept Bitcoin?’…

That was exactly how Mastercard and Visa took market share away from American Express.They charged a little less. You’d think that doesn’t make a big difference. It does.”

The legendary investor, who has about 600 portfolio companies along with another 600 in the Draper Venture Network, says he has a global outlook and is still looking for big dynamic markets, new technologies and great people. But the landscape for entrepreneurs has changed dramatically with a trend toward a very high concentration of power.

“The other thing that we notice is that it’s fewer, bigger winners, whereas when I got started everybody did pretty well, and if I had a big winner it was like a huge home-run fund. Now there might be more losers and more concentration in one or two of the great winners. But those great winners have a bigger world, a bigger environment to go after, and they get much, much bigger than they did way back in the 1990s.”

Draper says he has a window into the future because he meets with eight to nine entrepreneurs each day who give him insights on new opportunities and ideas.

“I’m not sure I’ve been able to give back half of what they’ve given me.”

He predicts more consolidation in the world of venture capital with more companies going out of business in the next cycle. Eventually, Draper expects a transformative technology to flatten, streamline and optimize the VC industry in much the same way that Uber has challenged and impacted taxicab drivers.

“I think that there will be other models that might work better.”