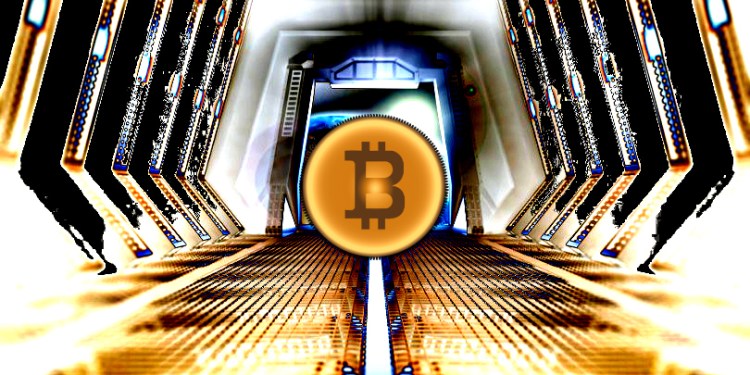 A crypto analyst who warned traders about last year’s large Bitcoin (BTC) correction says he believes a similar scenario is about to play out.

With Bitcoin currently trading around $9,200 since peaking at $9,903 over the past seven days, the technical trader, known in the industry as Dave the Wave, says he believes that after failing to beat resistance at $10,000, BTC is now “back on track” to fall to $6,300.

In the long run, the trader is extremely bullish on Bitcoin.

He says BTC is steadily approaching the end of a symmetrical triangle dating back to late 2017.

A quick survey sent to his 29,000 followers on Twitter shows most respondents agree that BTC is not yet ready to break out.

At the business end of the triangle that has been projected for quite some time. Time-wise at the last fib level.

Although he’s predicting pain in the short term, Dave is one of the most bullish analysts when it comes to Bitcoin’s path in the years ahead.

He predicts BTC will break through the strong line of resistance early next year and begin a long-term parabolic rally that will bring the leading cryptocurrency to $150,000 in 2023.

Dave made a name for himself in crypto circles after correctly calling the beginning of Bitcoin’s 2019 correction.

He told traders to brace for Bitcoin to drop to about $6,000 before the end of 2019. The forecast ended up being on the mark, with BTC hitting a low of about $6,400 in December.