US Billionairism on Steroids: The Uber Rich See Wealth Swell by $434 Billion During Pandemic 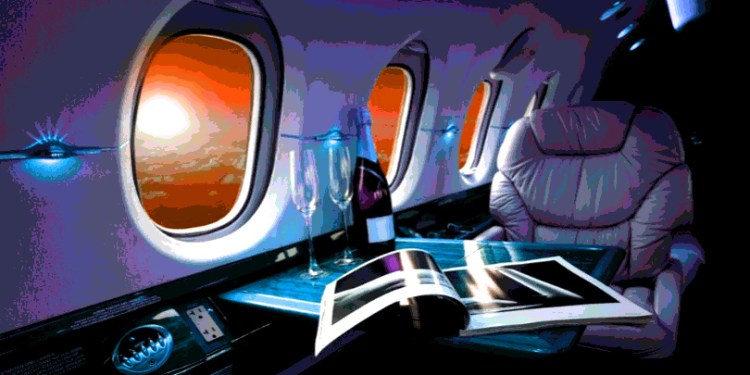 While 38 million Americans lost their jobs from March 18 to May 19, 2020 during the first two months of the pandemic-induced lockdowns in the United States, American billionaires saw their wealth increase over that same time period. According to a new report from Americans for Tax Fairness (ATF) and the Institute for Policy Studies, the total net worth of the 600-plus US billionaires jumped by $434 billion or 15%.

The researchers analyzed Forbes data to track the rising fortunes of America’s wealthiest since the beginning of the pandemic. The report points to systemic tax cuts and tax hand-outs for the wealthy, as well as a snapshot of the markets during the first months of the pandemic when stocks plunged and then rebounded, adding gargantuan wealth for the richest participants.

“The top five U.S. billionaires—Jeff Bezos, Bill Gates, Mark Zuckerberg, Warren Buffett and Larry Ellison—saw their wealth grow by a total of $75.5 billion, or 19%. Together they captured 21% of the total wealth growth of all 600-plus billionaires in the last two months. The fortunes of Bezos and Zuckerberg together grew by nearly $60 billion, or 14% of the $434 billion total.”

While tech giants have given the world the very innovations that have allowed people to connect, via video chatting, or receive essential goods during the pandemic via online shopping and instant deliveries, many of the systems and supply chains are powered by average workers who face unprecedented financial struggles.

“The pandemic has revealed the deadly consequences of America’s yawning wealth gap, and billionaires are the glaring symbol of that economic inequality. Jeff Bezos’ wealth shot up by $35 billion, or nearly one-third, the last two months.

Adds Chuck Collins, director of the IPS Program on Inequality,

“While millions risk their lives and livelihoods as first responders and front line workers, these billionaires benefit from an economy and tax system that is wired to funnel wealth to the top.”

Some billionaires in hard-hit sectors were not so lucky during the two-month period. Retail mogul Ralph Lauren lost $100 million and watched his wealth slip to $5.6 billion.

You can check out the full data set on the two-month wealth growth for US billionaires here.