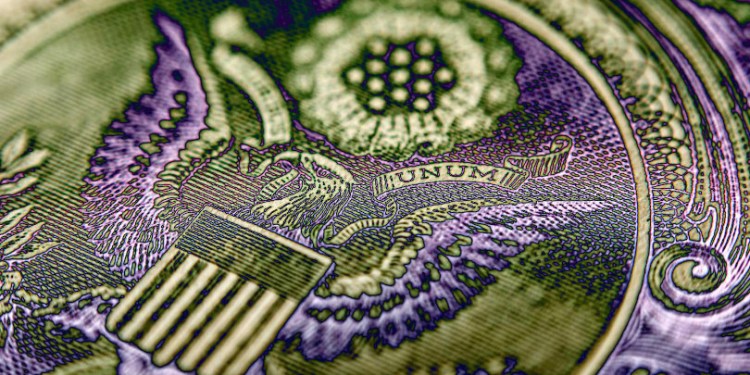 JPMorgan analysts warn that the rise of digital currencies may dampen the dominance of the US dollar and  SWIFT.

Analysts at JPMorgan, including Josh Younger, head of US interest-rate derivatives strategy, and Michael Feroli, chief US economist, write in their report as cited in Bloomberg,

“There is no country with more to lose from the disruptive potential of digital currency than the United States. This revolves primarily around U.S. dollar hegemony. Issuing the global reserve currency and the medium of exchange for international trade in commodities, goods, and services conveys immense advantages.”

With SWIFT (Society for Worldwide Interbank Financial Telecommunication) facilitating global and local financial flows through its messaging system and with the dollar serving as the world reserve currency, the analysts indicate that the US will face difficulties in implementing sanctions and terrorist-financing measures.

The analysts also suggest that the US should invest in developing a digital dollar to maintain its place in the global economy.

“Offering a cross-border payments solution built on top of a digital dollar would, particularly if designed to be minimally disruptive to the structure of the domestic financial system, be a very modest investment to protect a key means to project power in the global economy. For high-income countries and the U.S. in particular, digital currency is an exercise in geopolitical risk management.”

According to Aditi Kumar and Eric Rosenbach of Harvard Kennedy School’s Belfer Center,

“Most cross-border payments—nearly $5 trillion per day—are directed through SWIFT messages, and a significant portion are routed through U.S. correspondent banks. Information sharing with these institutions allows U.S. authorities to identify illicit activity, such as money laundering and terrorist financing…

But perhaps more important, this system gives the United States enormous leverage over other states, since sanctions that cut a country off from this network are usually a death sentence.”

China and other countries are pushing to develop and test national digital currencies that can leverage digital ledger technology, creating innovative global payment platforms designed to rival the status quo.

While the JPMorgan report concludes that the US dollar is not at risk of being imminently replaced as the world’s reserve currency, reports Bloomberg, emerging digital currencies could more easily unseat SWIFT and the legacy systems that handle trade settlements.