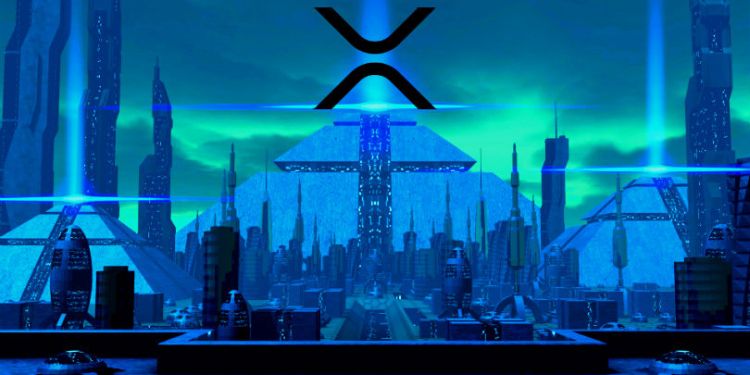 According to a new report from PaymentsSource, MoneyGram chief operating officer Kamila Chytil is focused on “expanding MoneyGram’s digital offerings and improving its operational efficiencies, for example by partnering with Ripple to use XRP for instant FX settlement.”

In the last two months, the Texas-based payments firm has seen its digital transactions surge amid the coronavirus pandemic.

Last month, the company’s digital transactions rose 81% year-over-year as online remittances grabbed 28% of MoneyGram transactions. However, it is still early days for MoneyGram’s integration of XRP. The company says it’s using the digital asset to power 10% of its transaction volume between Mexico and the US.

Chytil says that the boom in digital transactions is the result of the company’s early efforts to capitalize on the space.

“Previously, MoneyGram was very transaction-focused. We knew where the money was going and who was sending it, but didn’t focus on things that are key to being customer-centric… We began communicating with our digital customers in a personalized way in their own language via emails, SMS and chat. It’s been a ton of work, but it’s paying off.”

In June 2019, Ripple acquired a $50-million stake in MoneyGram to seal a strategic partnership for cross-border and foreign exchange settlements.