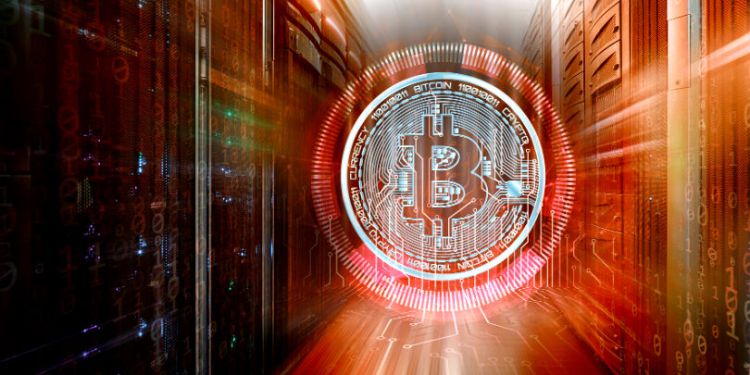 Craig Wright’s assertion that he invented Bitcoin is once again under fire.

In court, the Australian computer scientist has claimed he owns a long list of BTC addresses that he can’t access until a bonded courier provides him the keys.

Now, 145 of those addresses just made a big statement by signing a public message calling Wright a liar and a fraud. The message reads,

“Craig Steven Wright is a liar and a fraud. He doesn’t have the keys used to sign this message. The Lightning Network is a significant achievement. However, we need to continue work on improving on-chain capacity. Unfortunately, the solution is not to just change a constant in the code or to allow powerful participants to force out others. We are all Satoshi.”

The message was spotted by a Reddit user who noted that the addresses were from 2009 and were perhaps owned by the inventor of Bitcoin; however, researchers at BitMEX who have examined the blockchain to determine if a single miner dominated Bitcoin in 2009, argue that the addresses do not likely belong to Satoshi.

We took a random sample of 20 of them. None of them were allocated to the dominant miner according to our allocation, using the @SDLerner non-overlapping extra nonce slope analysishttps://t.co/KReJ1e78yw pic.twitter.com/jfns6AlCwT

Wright has been involved in a number of legal battles, including the ongoing multi-billion dollar
Kleiman V. Wright lawsuit filed by Ira Kleiman, the brother of Wright’s deceased business partner, David Kleiman.

Ira Kleiman alleges Wright is trying to steal intellectual property as well as half of the former team’s Bitcoin holdings valued at $9.7 billion, at time of writing.