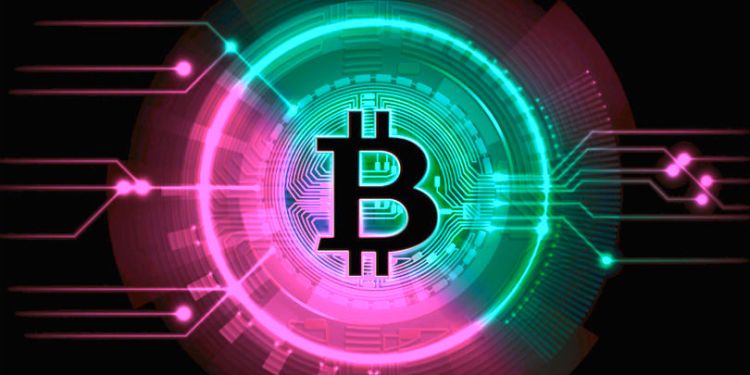 Goldman Sachs just wrapped up a highly anticipated investor call that focused, in part, on its outlook for Bitcoin.

The investing giant is not impressed with increasing institutional investments in cryptocurrency and says the digital assets do not “constitute a viable investment rationale.”

Goldman says BTC is not an asset class because it can’t create a cash flow, as bonds do. According to the analysts, the world’s leading cryptocurrency has a number of other factors working against it: it does not generate earnings through exposure to economic growth; it has not proved itself to be a reliable hedge against inflation; and it has been used to facilitate money laundering and purchases on the dark web.

Billionaire Bitcoin entrepreneurs and co-founders of the crypto exchange Gemini quickly responded. Tyler Winklevoss says Goldman may not have the moral high ground when it comes to the illicit use of capital.

Goldman Sachs: In 2019, $2.8 billion in Bitcoin was sent to currency exchanges from criminal entities.

According to a report published last year by the United Nations Office on Drugs and Crime, banks carry the torch for the money laundering industry.

Cameron Winklevoss also points to Bitcoin’s official status as a commodity, implying its researchers need to get with the times.

Hey Goldman Sachs, 2014 just called and asked for their talking points back.

Bitcoin was declared a commodity by the CFTC in 2015 in the Coinflip order…so yea it's an asset whose price is set by supply and demand. Just like gold. Just like oil. It's a commodity.

The Winklevoss twins, who are strong advocates for a smart global regulatory framework for blockchain and crypto technology, did not stop there.

Here are a few additional hot takes from their ongoing tweetstorm.

Goldman Sachs: We do not recommend bitcoin on a strategic or tactical basis for clients’ investment portfolios…

Google Translate: We don't want our clients to buy bitcoin and realize they don't need us anymore.

Paul Tudor Jones isn't waiting around for approval from the establishment to buy bitcoin. And neither should you. Do your own research, build your own conviction, avoid groupthink.

Goldman Sachs aka Bankers aka Wall Street still don't get (or want to get) #Bitcoin. It's ok, because everyone else does.

Bitcoin does "not generate cash flow like bonds." Because it's not a bond. And the sky is blue.

Goldman’s report also addresses the economy as a whole, saying global markets have hit a bottom and have not entered into a depression.

However, the firm’s analysts say “significant uncertainty” on the path to recovery remain, centered on the question of whether people who have been laid off will be able to get their jobs back.